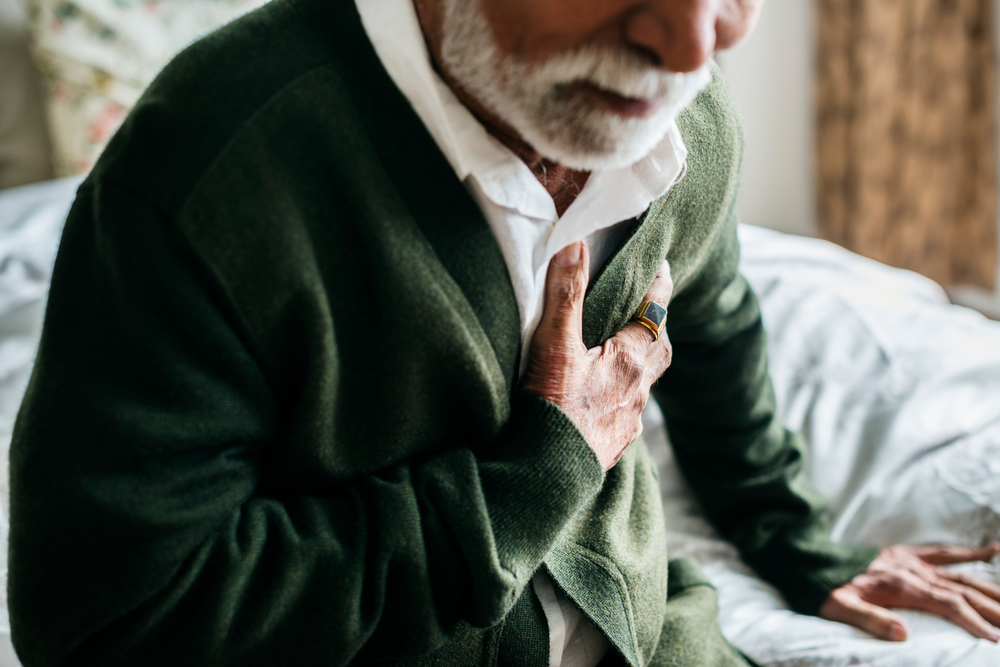 A recent study showed that people of South Asian descent, making up approximately 25% of the world’s population, were more than twice as likely to develop cardiovascular diseases, such as heart attack and stroke, compared to those of European descent.

No one understood the reason why, and this sparked Dr Alka Kanaya (MD) and Dr Namratha Kandula (MD, MPH) to look deeper into the variety of possible factors, in the Mediators of Atherosclerosis in South Asians Living in America, MASALA, study.

According to Dr Kanaya, one reason could be due to the areas where South Asians appear to have excess fat stored in their bodies. Most people store fat under the skin, but South Asians appear to store more fat in their organs such as the liver, muscle tissue, and abdominal organs. As such, Dr Kandula warns South Asians to be careful when using body mass index (BMI), a common measure utilised, to estimate their risk of cardiovascular diseases. Many South Asians (up to one-third) have risk factors such as high blood pressure, abnormal blood sugar, and abnormal cholesterol levels, even with a BMI of 23.

Another important risk factor is diet. There are three main types of dietary patterns consumed by South Asians, says Dr Kanaya. The first is a Western diet rich in animal fats, proteins and alcohol. The second dietary pattern, which consists of fried foods and high-fat dairy products, represents a more traditional South Asian diet. The third diet is a more prudent diet that includes whole grains, fruits and vegetables. Two out of these three dietary patterns increase the risk of a heart attack or stroke.

An interesting finding from the UK Biobank Prospective Cohort Study was that the risk of cardiovascular disease is not uniform among South Asians – there could be differences in risk between different South Asian groups. This is an important finding and definitely something worth studying. 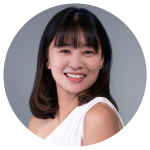 Jia Yi is a licensed pharmacist with the Singapore Pharmacy Council, with experience in the public healthcare sector and private pharmaceutical industry. Her interest is in raising awareness of health conditions, particularly among the Asian population, and to promote effective drug usage. 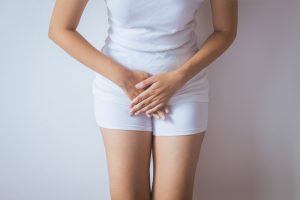 Perhaps you’re reading this article because you’re a female powerlifter who has experienced some sort of leaking while lifting. You could also be a coach 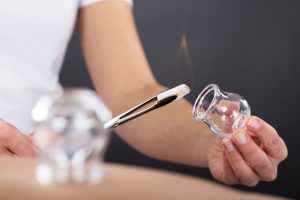 What is cupping therapy and its history? Cupping therapy is a form of alternative medicine in which a practitioner applies special heated cups on the 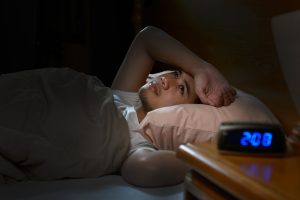 Insomnia is a common sleep disorder that make people hard to fall asleep, stay asleep, or wake up too early and not be able to