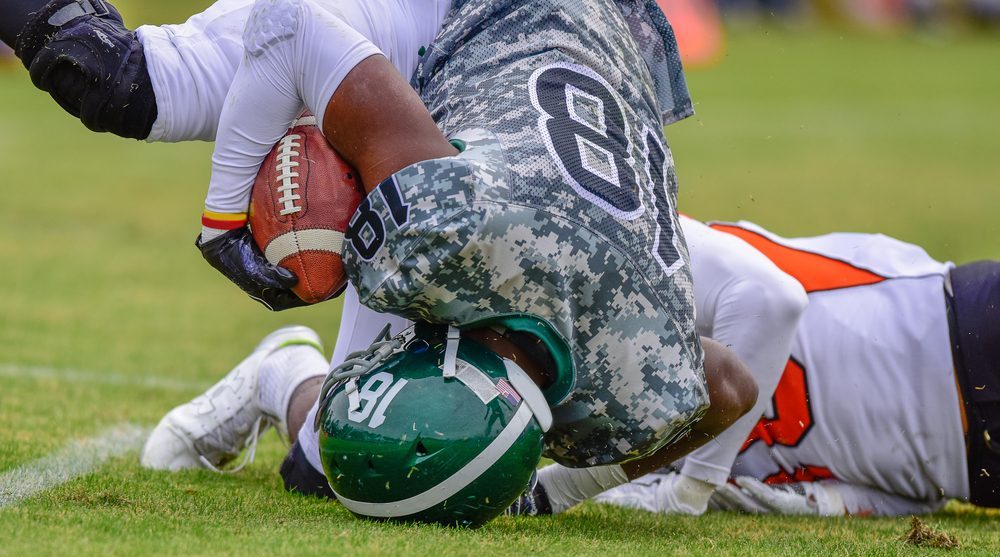 Concussion: 3 Types of Dangers To It and How To Overcome Them A concussion is a type of injury to the brain. It is also known as mild traumatic brain injury (MTBI). It can be caused by many different ways, including a bump, blow, or jolt to the head and/or the body, which causes the brain to move suddenly and rapidly inside the skull. The sudden movement can cause damage to brain tissues, and even cause chemical imbalance within the brain that can affect brain and nerve cell functions.

Even though concussions are not life-threatening and may be described as ‘mild’ by medical providers, there can be serious consequences after sustaining a concussion.

The main causes of a concussion are head injuries from car accidents and falls, as well as sports-related activity. Studies have pointed to sports-related activity accounting for about 21% of all traumatic brain injuries. There was a high risk of complications following such sports injury, with 46% of the injuries sustained classified as mild but with a high risk of complications.

Concussion is not a new concept, and it has been described in medical literature for almost 100 years. An article in 1928 described ring fighters who have received “severe blow to the head or jaw” and “considerable head punishment” as “punch drunk”. Besides in sports involving fighting, there is also a great risk of concussion in contact sports environment where collisions are common, such as soccer, rugby and martial arts. There are also some non-contact sports where collisions may frequently occur, such as swimming, in which the athlete may collide into the pool wall or into another swimmer.

Table 1: Signs and symptoms of concussions

SIS is a combination of two events: when an individual experiences a second head injury before complete recovery from an initial head injury. When that happens, the brain tissues may shift positions, causing diffuse swelling and even death.

Research analysing the long-term cognitive performance of athletes with sport-related concussion shown that these athletes tend to to have reduced performance in parts of their brain functions such as immediate recall, visuospatial ability, and reaction time, later in life after retirement.

Research also has revealed that an average of 17 concussions were sustained in subjects with Chronic Traumatic Encephalopathy, a progressive neurodegenerative disease. Individuals who had experienced a concussion were also found to be at a greater risk of many other neurological disorders like Parkinson disease, mood and anxiety disorders (MADs), dementia, and hyperactivity disorder.

Return to play after concussion injuries

When an athlete suffers any forceful blow to the head or body that results in rapid movement of the head and displays features of a concussion, they should be removed immediately out of play and closely monitored for deterioration of condition.

Thereafter, they should be evaluated as soon as possible by appropriate healthcare professionals. The process of recovery and then return to sport participation after a sports-related concussion should then follow a graduated stepwise rehabilitation strategy.

The affected athlete can stay at each rehabilitation step for about 24 hours, and only proceed to the next level if asymptomatic. It would take the athlete approximately 1 week to complete the rehabilitation protocol. However, if any post-concussion symptoms occur at any stage, the athlete should step back to the previous level and progress again only after another 24 hour period.

In early 2021 on April 29, Japanese sumo wrestler Hibikiryu, whose real name is Mitsuki Amano, died of acute respiratory failure, one month after sustaining a concussion during a tournament on March 26.

It is not a new phenomenon in Sumo wrestling – the sport has come under criticism in the past for failing to prevent injuries and concussions. Many wrestlers had been left in dangerous positions after sustaining head injuries during the tournaments, ranging from being left to lie face down, unaided for long periods of time, to being  allowed to continue fighting despite being dazed and unsteady from the injury.

In Hibikiryu’s case, he was left unattended without medical assistance for over five minutes. Thereafter, he was turned over by officials – something that should have only been done by trained medics given the risk of spinal injury – and carried out on a stretcher. 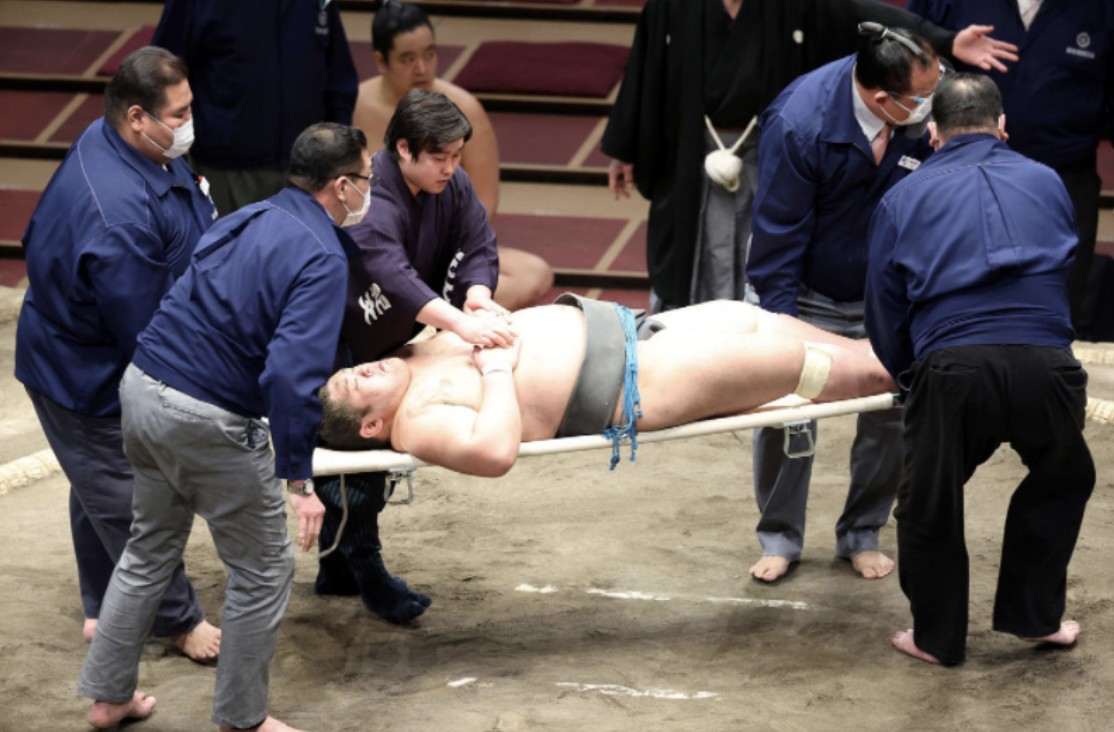 While on the stretcher, he was conscious and could speak, but he complained of numbness and paralysis from the neck down. About a month later, he succumbed to his injuries and died of acute respiratory failure.

Patients who have sustained a severe head injury carry a significantly increased risk for thromboembolic events, particularly pulmonary embolism, which could have possibly resulted in his respiratory complications and death.

Officially, the Japan Sumo Association denied that Hibikiryu’s death was related to his injury, as well as any details of his injuries. 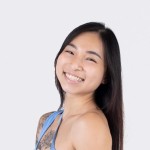 Marie is a licensed pharmacist by training with the Singapore Pharmacy Council. She also holds Personal Training and Sports Nutrition Certifications under the International Sports Sciences Association (ISSA). When not at work, she's probably working out or brushing up on the latest news and information in the realm of sports and fitness. 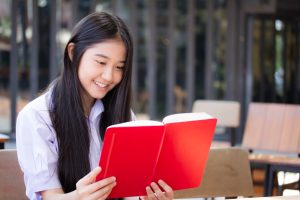 Puberty in Girls: What Should Parents Expect?

Puberty often starts earlier in girls compared to boys. Find out the different physical and emotional changes when a girl faces puberty. 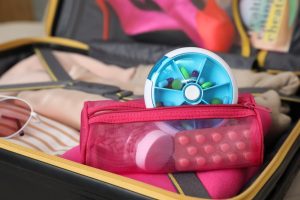 The Art of Packing: Preventive Medications for Your Holidays

Are you planning for your next holiday? Here are tips on medications that will come in handy for your trip 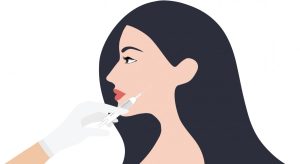 Preparing for a Botox Procedure

So, the decision has been made to proceed with getting Botox injections. Whether it be for medical or cosmetic reasons, here are some important things