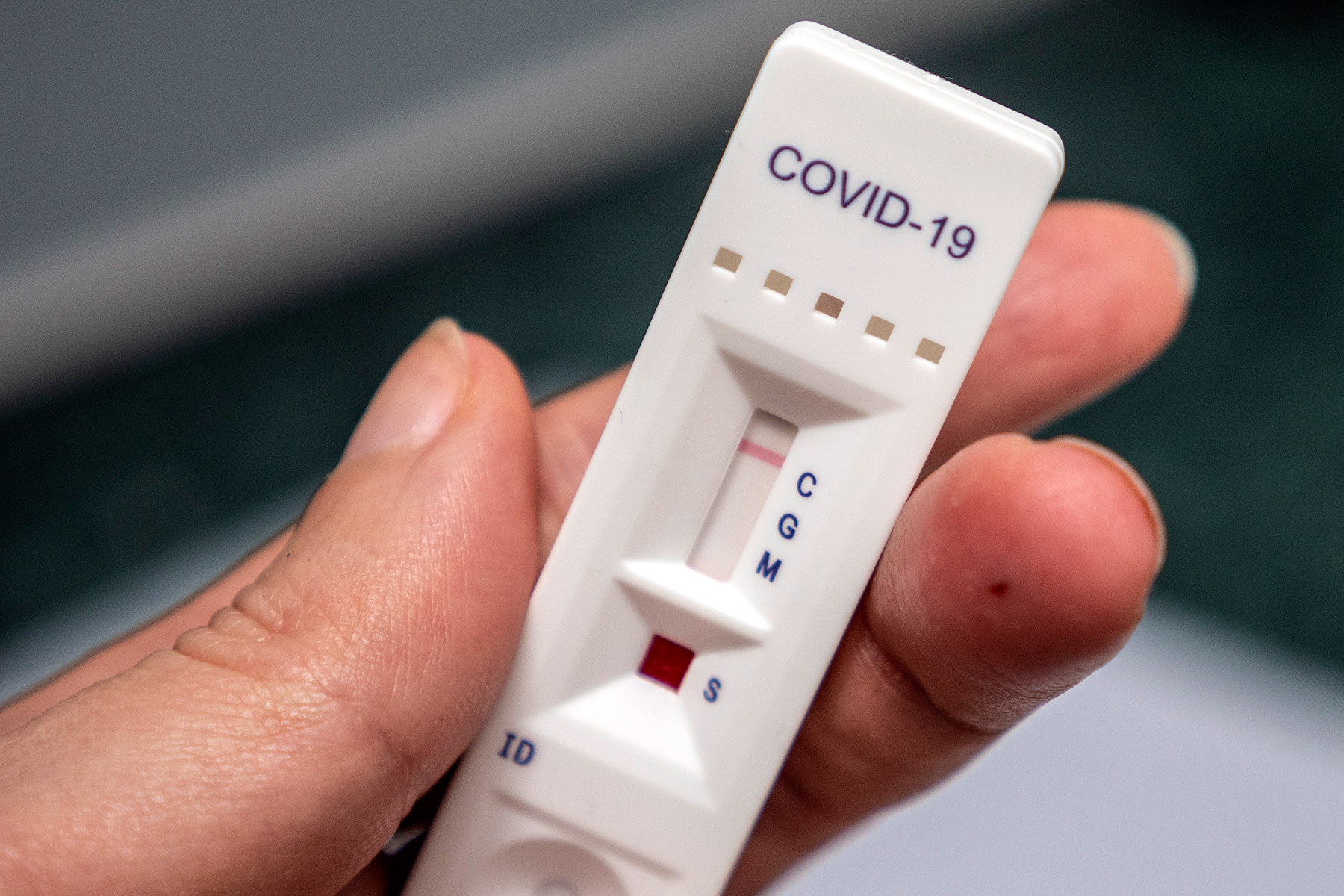 A study of 365,000 people in England found evidence that coronavirus antibodies decline over a 3-month period.

The participants did three rounds of finger-prick tests at home between June 20 and Sept. 28, according to a news release from the Imperial College London. Rather than building up immunity, the number of people with antibodies fell from 6% at the start of the study to 4.4% at the end – a drop of about 26.5%, the release said.

The decline was highest among people 75 and older and lowest in people 18-24. Health care workers showed no decline in antibodies.

“This very large study has shown that the proportion of people with detectable antibodies is falling over time,” said Professor Helen Ward, one of the lead authors of the report. “We don’t yet know whether this will leave these people at risk of reinfection with the virus that causes COVID-19, but it is essential that everyone continues to follow guidance to reduce the risk to themselves and others.”

The findings are a blow to scientists who think herd immunity will eventually bring down the coronavirus.

Herd immunity occurs when a large part of a population becomes immune to a disease by developing antibodies, either by vaccination or by becoming infected.

While every single individual may not be immune, the group as a whole has protection. Researchers have said 50% to 67% of the population would need to be resistant before herd immunity kicks in and the infection rates start to go down.

Professor Paul Elliott, director of the Imperial College London program, emphasized that scientists still don’t know how much — if any — immunity is imparted by having COVID antibodies.

“Testing positive for antibodies does not mean you are immune to COVID-19,” he said. “It remains unclear what level of immunity antibodies provide, or for how long this immunity lasts. If someone tests positive for antibodies, they still need to follow national guidelines including social distancing measures, getting a swab test if they have symptoms and wearing face coverings where required.” 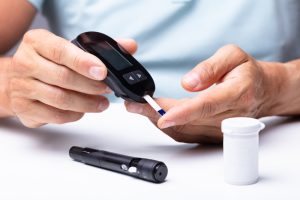 What is a glucometer? A glucometer is a portable medical device which can be used by diabetics for home blood glucose monitoring (HBGM).  The table 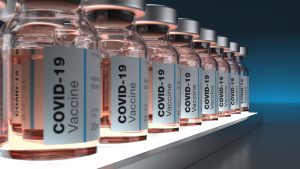 Pfizer and BioNTech, makers of the COVID-19 mRNA vaccines, held a press release on Wednesday (8 Dec), saying that the use of 3 doses of 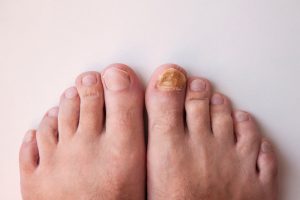 Toenail fungus is an extremely common infection, affecting about 10% of people generally. Find out some tips on how to manage toenail fungus.