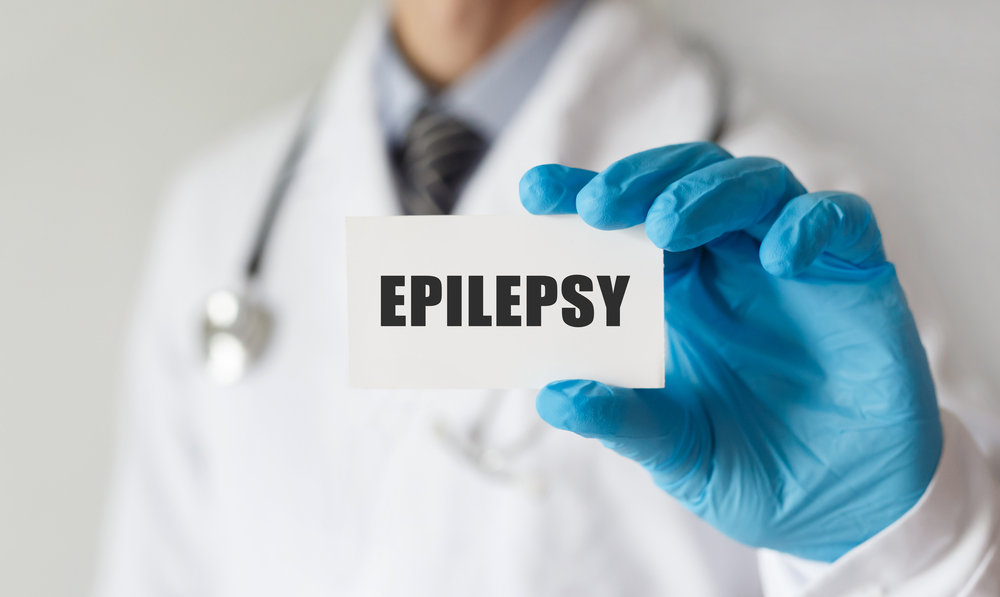 A seizure is an abnormal surge in electrical activity in the brain which may affect a person’s consciousness, movements, sensations, emotions or behaviour. A seizure is a single event while epilepsy is the disease involving recurrent unprovoked seizures. In this article, learn more about the causes, triggers, and types of seizures, that make up epilepsy.

A person is diagnosed with epilepsy if they have had two unprovoked seizures (or one unprovoked seizure with the likelihood of more) that were not caused by some known and reversible medical condition e.g. high fever, alcohol withdrawal or extremely low blood sugar.

Epilepsy is one of the most common brain disorders worldwide. Approximately 50% of the global population live in Asia, of whom about 23 million people live with epilepsy. The prevalence varies among Asian countries from 1.5 (Hong Kong) to 14.0 (Vietnam) in 1000.

Epilepsy can affect one’s  safety, work, relationships and quality of life.  The risk of premature death in people with epilepsy is up to 3 times higher than for the general population. However, up to 70% of people living with epilepsy could be seizure-free if properly diagnosed and treated.

The cause is unknown for about half of everyone with epilepsy. In general, anything that disrupts the electrical wiring and nerve signalling in the brain can cause seizures and epilepsy. This commonly includes genetic conditions affecting brain development and function. It can also be a consequence of events resulting in brain damage, such as the following:

Triggers are factors that precipitate seizures in people with epilepsy, and may include:

Seizures can be classified according to 2 main types: 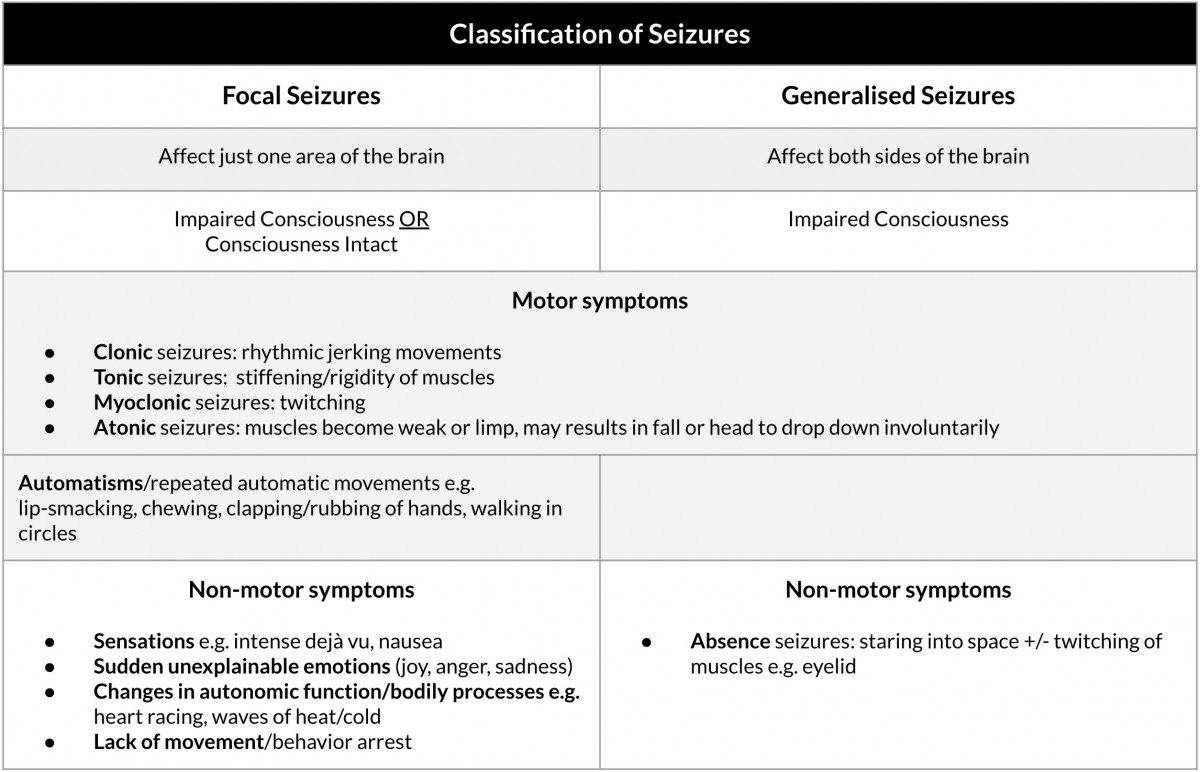 But not all seizures can be clearly defined as either focal or generalised. Some people have seizures that begin as focal seizures but then spread to the entire brain.

Seizures that are unwitnessed may be of unknown onset and classified after diagnosis. 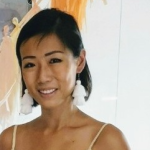 Huilin is a locum pharmacist who has worked in various settings over the years including hospitals, pharmaceutical companies and organisations doing regulatory work. She is a mother of 2, and spends her free time trying to keep fit with regular jogging, swimming and hiking with her kids. 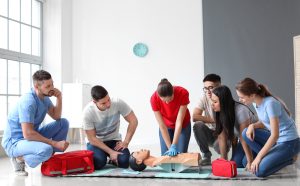 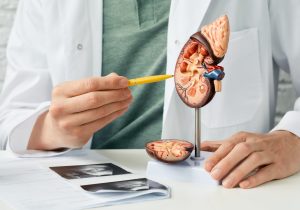 Four Functions of the Kidneys You Never Knew 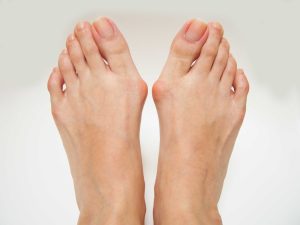