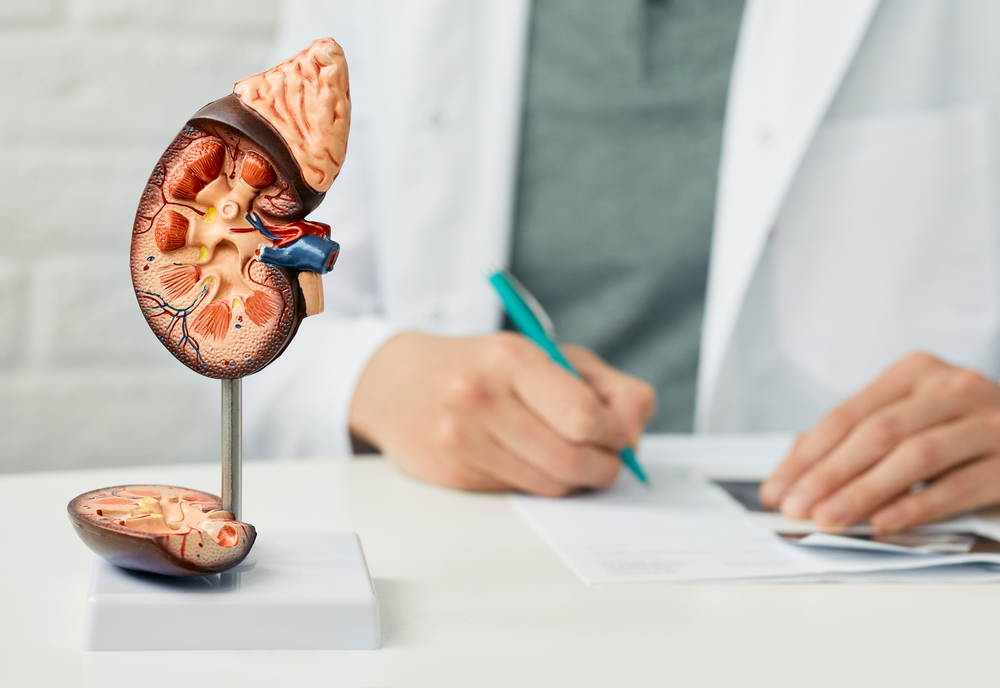 The Burden of Diabetic Kidney Disease

Diabetes is the leading cause of kidney failure in Singapore, accounting for 66% of newly diagnosed ESRD in 2015. There are 400,000 diabetics in Singapore today and the country ranks top globally for diabetic nephropathy, with 2 in 3 new cases of kidney failure attributed to it. To date, despite best available guidelines-directed therapies, many individuals with chronic kidney disease (CKD) associated with diabetes mellitus (DM) remain at high risk for CKD progression and cardiovascular (CV) events. The economic burden from CKD and ESRD in DM is consequently remarkably heavy due to the complexities of disease management.

Finerenone (Kerendia) by Bayer, was granted market authorisation by the HSA in late November 2021. It is available in Singapore as 10mg and 20mg film-coated tablets, and is indicated to ‘reduce the risk of sustained eGFR decline, end-stage renal disease (ESRD), CV death, non-fatal myocardial infarction (MI) and hospitalization for heart failure (HF) in adults with CKD and albuminuria associated with type 2 diabetes (T2DM)’.

Finerenone is a novel non-steroidal selective mineralocorticoid receptor antagonist (MRA) that works by blocking MR mediated sodium reabsorption and MR over-activation in both epithelial and non-epithelial tissues. MR over-activation is believed to contribute to fibrosis and inflammation which in turn, can contribute to permanent structural kidney damage. Further, finerenone has a higher selectivity towards MR akin to spironolactone, and low affinity for androgen, glucocorticoid and progesterone receptors like eplerenone. The novel non-steroidal agent overcomes the mechanistic limitations of classic steroidal MRAs which have long constrained their utility, providing a more favourable balance of renal and hormonal side effects.

Dosing and use of finerenone (Kerendia)

The starting dose of finerenone is 10mg once daily and optimised to 20mg once daily after 4 weeks based on eGFR and potassium thresholds. While low rates of hyperkalaemia have been reported in trials, physicians prescribing finerenone are encouraged to monitor serum potassium levels routinely.  Further, concomitant use with strong CYP3A4 inhibitors and in patients with adrenal insufficiency is contraindicated.

Two large Phase III randomised controlled trials (RCTs) explored the CV and renal benefits of finerenone in the context of CKD associated with T2DM. FIDELIO and FIGARO evaluated renal and CV outcomes as their primary endpoints respectively, but FIGARO included patients with less advanced CKD. Collectively, the trials explore a wide range of CKD in individuals living with T2DM.

FIDELIO-DKD: Finerenone’s approval was based on the pivotal multi-centre, double-blind, placebo-controlled phase III FIDELIO-DKD trial (NCT02540993) that assessed the efficacy and safety of finerenone, in addition to standard of care, in 5,674 patients with CKD (predominantly stage 3 or 4) associated with T2DM. Standard of care included a maximally tolerated labelled dose of an angiotensin converting enzyme inhibitor (ACEi) or angiotensin receptor blocker (ARB). Patients were randomly assigned 1:1 to receive either finerenone (n=2,833) or placebo (n=2,841). The trial excluded patients with known significant non-diabetic kidney disease (DKD) and chronic HF with reduced ejection fraction as well as persistent symptoms (NYHA II-IV). The key findings are highlighted in Table 1.

In a pre-specified meta-analysis of individual patient data from the two trials, the FIDELITY study (whom around 40% had albuminuric CKD with relatively preserved kidney function, mean eGFR 58 mL/min/1.73m2) found that finerenone significantly reduced a composite CV outcome (time to CV death, non-fatal MI, non-fatal stroke or heart failure hospitalisation) by 14% and significantly reduced the risk of a composite renal outcome (≥57% decline in eGFR, time to kidney failure or renal death) by 23% compared to placebo.

There is a high unmet need for effective therapies in cardio-renal diseases including heart failure and CKD. The current pharmacological strategy to reduce the rate of progression of kidney disease is grounded on blood pressure, lipid level and glycaemic control. For many years, the single therapeutic option revolved around renin-angiotensin system (RAS) inhibitors i.e. ACEi and ARBs. Most recently in mid-2019, the advent of SGLT2 inhibitors provided additional benefit in slowing kidney disease progression. Notwithstanding, the rate of ESRD progression, kidney function decline, CV morbidity and death remains high.

In a promising turn, evidence to date surrounding finerenone, the novel non-steroidal MRA, provides encouraging headway for a new therapeutic class in the DKD treatment paradigm. The therapeutic has demonstrated a reduction in the risk of clinical CV outcomes and kidney disease progression across a broad range of patients with CKD and T2DM.

Critically however, the finerenone phase III trials began recruitment in 2015 prior to the establishment of SGLT2 inhibitors in the DKD treatment algorithm, and when standard of care primarily constituted RAS blockers. Questions remain with regards to the additive or synergistic effects with the current SGLT2 inhibitors approved for DKD – canagliflozin and dapagliflozin. 4.6% of FIDELIO-DKD patients and 8.4% of FIGARO-DKD patients who received finerenone were on SGLT2 inhibitors at baseline. The FIDELIO researchers observed a 25% reduction in UACR within the finerenone arm who were prescribed an SGLT2 inhibitor at baseline compared to a 32% reduction among those who were not taking an SGLT2 inhibitor at baseline. In FIGARO-DKD however, the authors observed a greater improvement in UACR among participants assigned finerenone with background SGLT2 inhibitor therapy versus without (41% vs 32%; p=0.04 for interaction). The small patient numbers however limit robust conclusions about the potential effects of concomitant therapy, and more studies will be needed to understand the outcomes. 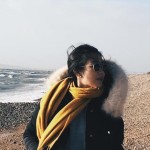 Globally, 64.2% of the world population has received at least one dose of a COVID-19 vaccine. In Asia, more than 7.6 billion doses have been 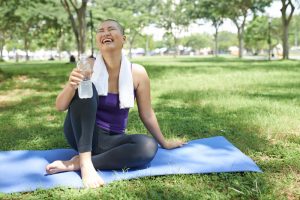 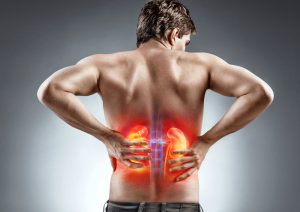 3 Ways You May Be Hurting Your Kidneys Unknowingly

The pair of kidneys one of the most important organs in our body. It is commonly known for its excretory function – filtering 200 litres