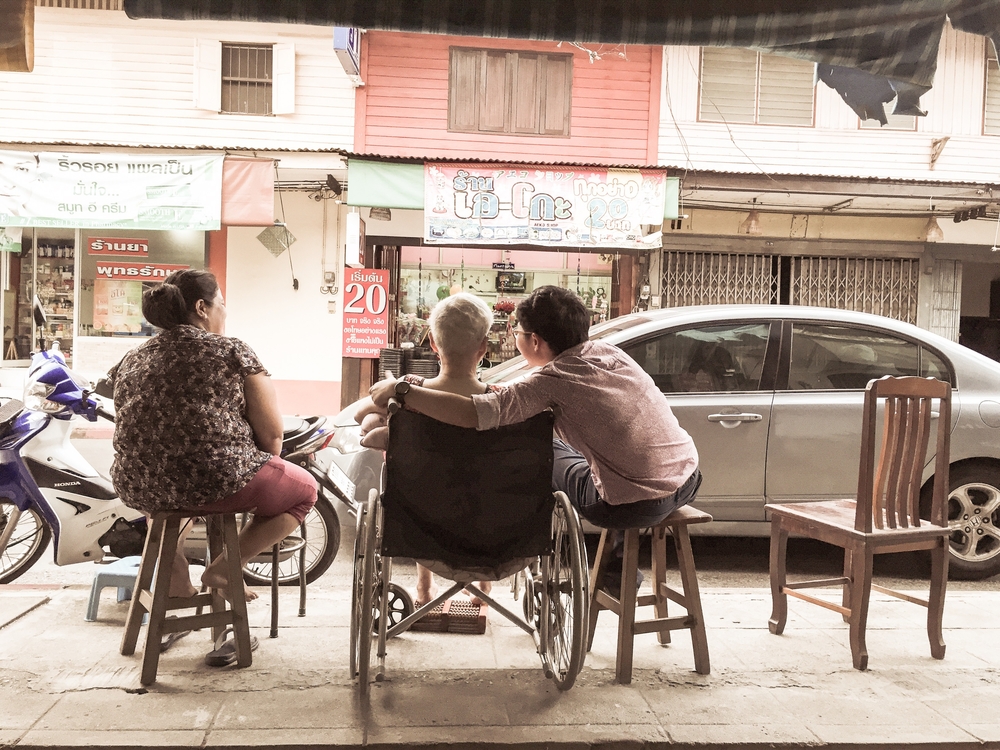 Though with no organic or medical basis, FND can significantly affect one’s quality of life and ability to function.

Some studies have estimated that around 4 to 12 per 100,000 people could develop FND each year in the general population. A higher incidence rate has been observed in people with low socioeconomic status.  In outpatient neurology settings, around 5.6% of patients could have a formal diagnosis of FND. There have been no epidemiology studies conducted in Asia so far, however, it has been estimated that FND is more common in Asian and African countries.

Symptoms of FND can mimic many other serious neurological diseases:

Another typical though unexplained symptom of FND is that patients find it much easier to lift up both legs than lifting up one leg alone. Some doctors have used this to rule out stroke or other more urgent causes of muscle weakness.

Multiple sclerosis, epilepsy, myasthenia gravis, stroke, spinal disorders and movement disorders all manifest with overlapping or similar symptoms. Medical examinations and investigations are necessary to rule out the above causes to reach the diagnosis of FND.

There have been extensive arguments within the scientific community over the exact cause of FND. Neurobiological models suggest that conversion disorder results from changes in higher-order brain cortical processing. In simple language, the brain cannot synthesise or process the input signal to deliver a complete output signal. A functional neurological scan has indicated that the brains of patients with FND fail to respond properly to emotional input as well.

Despite the lack of a definitive answer to the cause of FND, here are some of the established risk factors:

Patients of FND are usually frustrated with the condition. They would be told by neurologists that there are no identifiable causes of their condition and there has been no pharmaceutical treatment available due to the lack of understanding of its exact mechanism. Many have also been informed that this is more ‘psychological’ than ‘neurological’. Whatever way we’d like to address it as patients just want to recover and get along with their lives.

However, many patients’ symptoms include muscle weakness, lack of sensation and seizures that do not improve over time. FND has been frequently associated with pain, anxiety, depression, insomnia, fatigue and a significantly reduced quality of life overall.

Though there are no definitive treatment options, psychological counselling, physiotherapy and continuous neurological consult could be of great help to increase patients’ quality of life. It is also important to mention that many FND is episodic, and symptoms could go away by themselves in weeks to months’ time. Hopefully, with more research into this area, we could have a clearer picture in the coming decades. 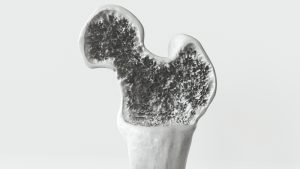 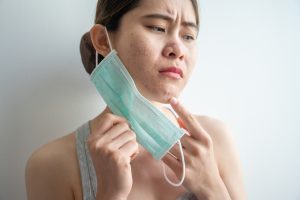 Uncover the truth of maskne

In a year dominated by the pandemic, wearing a face mask has become part of our daily routine. If you’ve noticed pimples appearing on areas usually 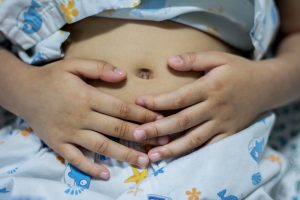 Mesenteric Adenitis refers to a condition when the mesentery lymph nodes become inflamed. It frequently occurs in children and teenagers.