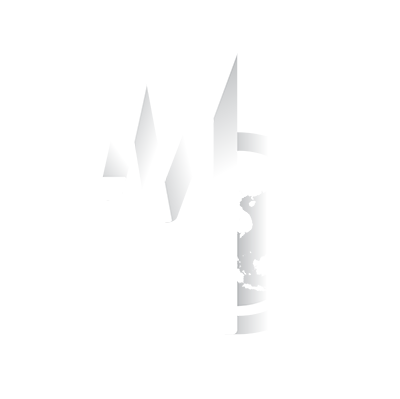 Gallstones: What Causes Them? 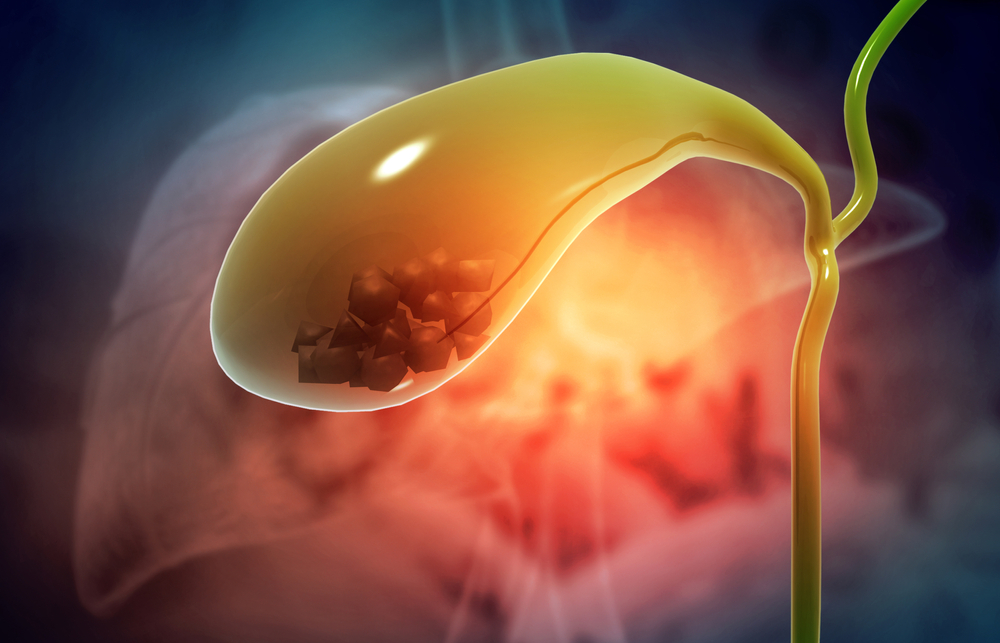 Gallstones are formed in the gallbladder, which is an organ located below the liver in the upper right abdomen. The gallbladder is a small, sack-like structure that stores bile, a greenish liquid that aids digestion.

Gallstones can present as single stones or in numerous numbers and can be of differing sizes, they can be as small as a grain of sand or as big as a ping-pong ball.

Whether a patient requires surgery depends on the symptoms. If a patient experiences symptoms of pain, surgery might be necessary to remove the gallstones. On the other hand, asymptomatic patients usually do not require surgical intervention.

Gallstones are formed by the hardening of the following substances in the body:

Why do you get gallstones?

Although it is not clear how gallstones are formed, they may form in the following instances:

Risk Factors for Getting gallstones

These are some instances that increase the occurrence of gallstone formation:

Signs and symptoms of gallstones

The majority of people who have gallstones are asymptomatic. The symptoms experienced in some patients depend on the size of the gallstone and usually develop if the gallstone causes an obstruction. Symptoms caused by the obstructions can include:

If left untreated, they may cause serious infections and result in symptoms such as:

If you experience any of the above mentioned signs or symptoms consult a doctor or go to the hospital immediately.

A physician can diagnose gallstones by taking a thorough patient medical history and performing a complete physical examination. In addition, some diagnostic tests include:

Some complications associated with gallstones include:

Supplements such as vitamin C, iron or lecithin decrease the incidence of gallstones. Maintaining a healthy lifestyle and diet is also essential in preventing their formation.

Surgical therapy may not be necessary in asymptomatic patients and small gallstones are able to pass from the body without presenting any signs.

In the event that a patient develops severe symptoms or gets complications, surgical intervention, or a cholecystectomy, may be recommended to remove the gallbladder.

There are two types of surgical intervention:

This involves making larger incisions in the abdomen to remove the gallbladder, following which the patient is admitted to the hospital for a few days.

If a gallstone is lodged in the bile ducts, surgeons conduct an ERCP to look for the stones and take them out either before or during surgery.

How to prevent gallstones?

The following are some helpful tips to reduce the possibility of developing gallstones: