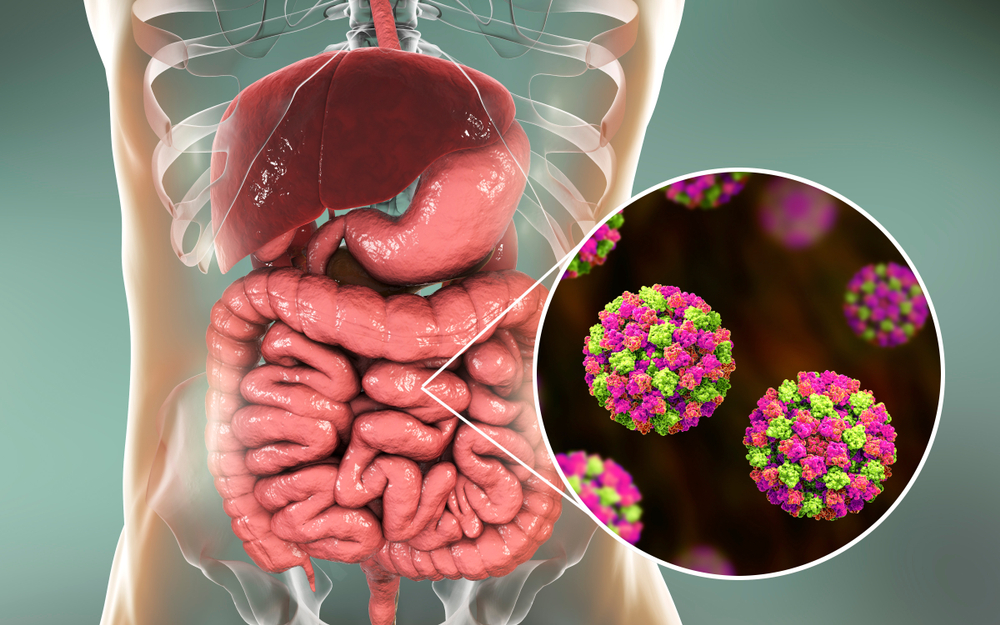 Gastroenteritis is a condition caused by infection and inflammation of the digestive system. Common and usual symptoms are abdominal cramps, diarrhoea, nausea, vomiting, and occasionally fever. It is mostly a self-limiting disease that goes away by itself after a few days.

The most common cause of gastroenteritis is viral which is usually transmitted via direct contact with an affected person or by taking infected food or water. The majority of patients recover without difficulties but it can be serious in some groups such as infants, people with weak immunity, and elderly.

Other causes of gastroenteritis include bacteria, bacterial toxins, parasites, and some drugs. Prevention is most critical in decreasing the chances of getting gastroenteritis. Frequent hand-washing and staying away from the contaminated food and water are helpful.

Globally, gastroenteritis is the most common infection. It has been estimated that there were 2 billion cases of gastroenteritis worldwide, which resulted in the death of 1.3 million in the year 2015. Children and populations from the developing world, mostly Asia and Africa were most commonly affected. Rotavirus was the main culprit for the death of the majority of child cases in Asia.

Risk Factors and Causes of Gastroenteritis

The most common way of getting gastroenteritis is via ingestion of infected food or water, or by sharing of belongings such as utensils and towels of the infected person. Young children, older people, school children, dormitory residents, and those with weak immune systems are the most vulnerable to developing gastroenteritis.

There are various causes of gastroenteritis such as:

It is the most common cause of viral gastroenteritis in children globally. Children have the tendency to put the contaminated substances in their mouths more often. Viral gastroenteritis is more serious in infants and younger children. Adults are also affected but they do not show any symptoms, but they can transmit the virus to others. A vaccine against the rotavirus is available in some Asian countries. Studies have shown it to be effective in preventing infection.

It is the most common culprit of food-borne illness worldwide among kids and adults. It is usually limited to closed spaces and is spread from infected food or water.

Mostly, viral gastroenteritis is self-limiting and resolves itself after a few days. Bacterial and other causes of gastroenteritis are not common, but they are deadlier and serious. Treatment is usually required for these causes.

Signs and symptoms of Gastroenteritis

Some of the most common symptoms of gastroenteritis are frequent and loose stools, nausea or vomiting, and abdominal cramping pain. Other symptoms include:

Most of the time, a thorough medical history and physical examination are enough to diagnose gastroenteritis. Sometimes, health care providers may suggest a few tests to know the cause and to treat it accordingly.

A commonly ordered test is a stool test to look for the virus or bacteria, or a parasite, and occasionally some blood tests to rule out any bad outcomes such as low glucose and kidney damage.

The major issue of gastroenteritis is dehydration– a massive loss of water and essential minerals and salts from the body. For people who are healthy and drink plenty of fluids to restore fluid wasted after vomiting or diarrhea, dehydration is not an issue.

Dehydration becomes a serious problem to vulnerable individuals like infants, elderly, and people with weak immune systems, when they cannot replace the fluid they have lost. Sometimes hospitalization is required to replace the lost fluids.

Gastroenteritis is a short-term and self-limiting disease that doesn’t require medication. The cornerstone in managing gastroenteritis is to stay well hydrated. It is crucial to replace the lost fluid and electrolytes by drinking plenty of fluid as much as possible.

It is the first-line treatment of gastroenteritis in both adults and children. It can be achieved by oral rehydration solutions which are easily available in stores. Sometimes, intravenous (through a vein) rehydration might be necessary if dehydration is severe and the patient is unable to tolerate and has poor oral intake.

They are usually not recommended in managing gastroenteritis unless it is very severe and a bacterial cause has been established.

Zinc supplementation has been found to be beneficial in the management of diarrhea in children. It is an essential micronutrient necessary for essential cell functions, immunity, and the transport of water and electrolytes in our gut. It is a beneficial nutrient for normal growth and development of children with and without diarrhoea.

Good hand hygiene such as washing hands regularly with soap and water is still the best prevention method against increasing the chance of infections. Gastroenteritis is hugely transferable, best ways to reduce the spread of intestinal infections are: 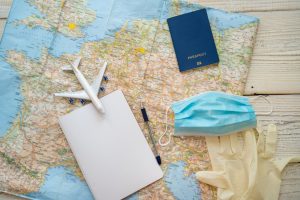 What are Asian countries doing to halt the rise of the COVID-19 omicron variant?

The COVID-19 pandemic is an ongoing global pandemic caused by the severe acute respiratory syndrome coronavirus 2 (SARS-CoV-2). In the past two years, several variants 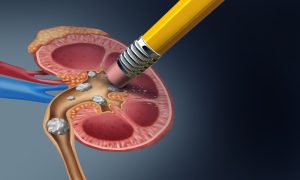 Kidney Stones: Tips To Prevent Them

Kidneys are a pair of bean-shaped organs located at the lower back region. Kidneys help to purify the impurities in blood. Although they are very 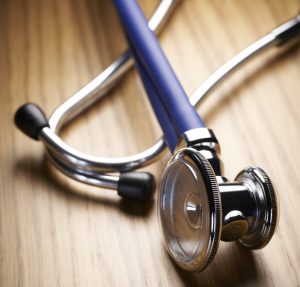 5 November 2020
Previously reported rates of myocarditis in COVID-19 patients ranged from 14% among recovered athletes to 60% in middle-aged and older recovered patients.
Read More »