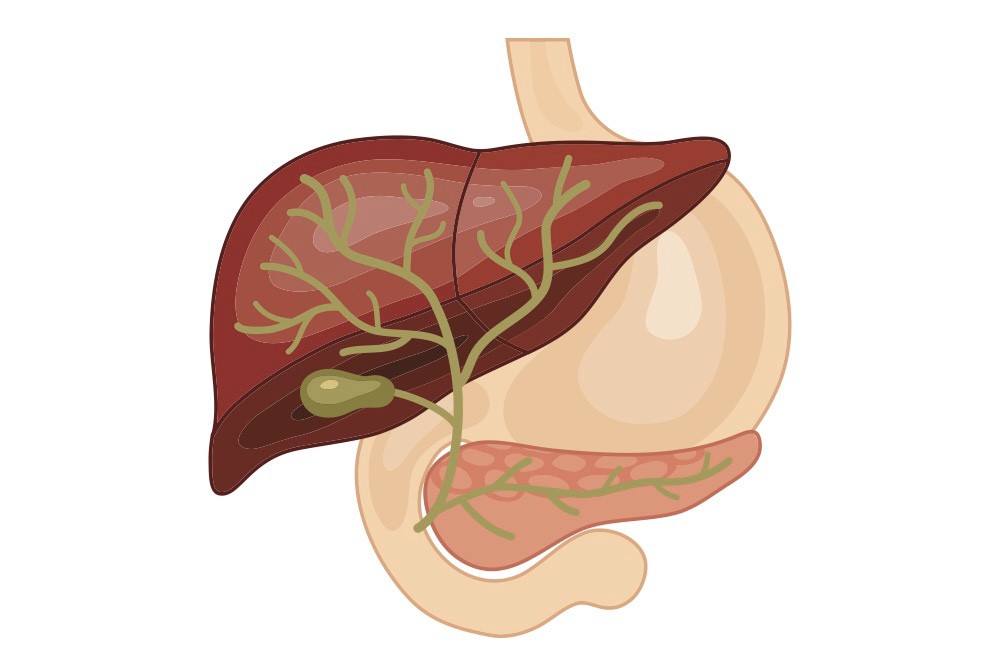 Primary Biliary Cholangitis: 5 Questions You May Have

Primary biliary cholangitis, previously known as primary biliary cirrhosis, is a chronic autoimmune disease where the bile duct of the liver is slowly destroyed. This disorder usually is most prominent in ages 45 to 65 and mostly affects women.

1. What is Primary Biliary Cholangitis?

Bile is a fluid that is produced in the liver. It travels to the small intestine via the bile duct that allows functional transport of bile for the digestion of fat and the absorption of fat-soluble vitamins A, D, E and K. When primary biliary cholangitis (PBC) damages the bile duct, bile is unable to flow to the small intestine and gets built-up in the liver. This in turn, damages liver cells and leads to inflammation and fibrosis. Over time, the liver loses its function to detoxify and regenerate healthy liver cells and can become cirrhotic where healthy liver cells become replaced with scar tissue, permanently damaging the liver to carry out its functions.

The mechanism of primary biliary cholangitis is unknown, but research evidence shows that it is most likely to be of autoimmune origin where the body attacks itself. Liver inflammation occurs when immune cells (T cells) mistakenly destroy healthy cells that line the smallest bile ducts which eventually spreads to damage the rest of the liver cells.

The presence of bile disrupts the bicarbonate-rich biliary umbrella, and the liver becomes more sensitive to cell-death (apoptosis).

Some triggers that induce this autoimmune response can be attributed to stress, the environment, and genetics. Other risk factors include being of Northern European descent, being prone to infections, smoking and toxic chemicals.

3. What are the symptoms of PBC?

Majority of patients with primary biliary cholangitis do not present with noticeable symptoms and are usually discovered when blood tests are run for other reasons or during a routine blood evaluation. Symptoms usually start developing a decade after the onset of disease. The first signs include fatigue and itchy skin. The severity of itch varies from person to person and does not indicate the extent of liver damage.

4. How is PBC diagnosed?

A key in diagnosis is revealed when blood tests show significant elevated levels of alkaline phosphatase (ALP) and immunoglobulin (IgM) as part of the liver function test. The hallmark test of PBC is the presence of characteristic antimitochondrial antibodies (AMAs) in serum that can be found in up to 95% of patients.

Other diagnostic abnormalities may include:

If the liver has become cirrhotic, these symptoms can be found:

Abdominal ultrasonography or an MRI of the liver is also taken to exclude any extra-hepatic biliary obstructions that could complicate diagnosis. Portal hypertension and lymphadenopathy is also usually found in 20% of patients.

A small sample of liver tissue is removed by inserting a thin needle through the abdomen into the liver. This helps physicians identify abnormalities found on imaging studies and helps to determine the severity of the liver disease (staging).

5. How to treat and manage PBC?

Ursodeoxycholic acid (UDCA) is given to patients to move bile out of the liver. Obeticholic acid is prescribed in patients who show poor response to UDCA or are UDCA intolerant. In some cases, methotrexate, an immunosuppressant, can help to reduce inflammation.

In severe cases where cirrhosis or end-stage liver disease has begun, liver transplantation is the main therapeutic modality and last resort.

Antihistamines are prescribed to help with mild itching but are contraindicated in patients with encephalopathy. Cholestyramine may also be prescribed to prevent the reabsorption of chemicals that cause itching. Side effects include bloating and changes in bowel movement. Dry mouth symptoms can be soothed with lozenges.

Identified primary biliary cholangitis patients should go for check-ups regularly at their liver clinics to allow for close monitoring on the progress of their condition. 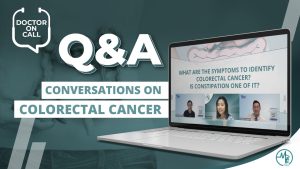 Ideal age to perform a colonoscopy? What medications do I need to stop before the colonoscopy? Two colorectal cancer surgeons answer these questions and more. 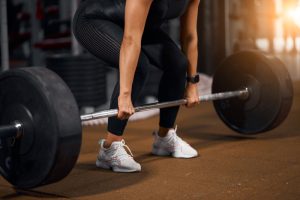 Commentary: What is Programming? (Part 1)

Introduction This article is written as a basic introduction to programming for powerlifting. There are many resources out there by more qualified professionals who can 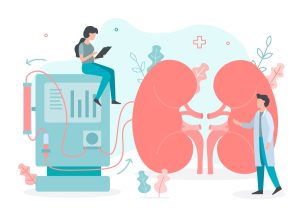