Sleep apnea is a sleep condition in which breathing stops for short periods, usually 10 seconds or more at the time of sleep. These short-term breathing pauses cause low-quality sleep. It also hinders the continuous flow of oxygen supplied to the brain. This affects overall quality of rest of the body which may lead to harmful health problems.

A cross-sectional population study conducted in Singapore, showed that 30.5% of the population was suffering from moderate to severe sleep apnea. What was more alarming, was that 91% of the participants remain undiagnosed. This is reflective of other studies conducted in Asia, which showed the prevalence of sleep apnea being as high as 97%. Compared to our western counterparts with a statistic ranging from 2-4%, this condition is definitely left largely unaddressed in Asia.

Several factors contribute to the development of sleep apnea but in many instances, the cause cannot be identified. Some of the risk factors associated with sleep apnea include:

Symptoms and Signs of Sleep Apnea

People with sleep apnea typically do not remember waking up at night for short periods to breathe after having a spell of apnea. Symptoms are directly related to poor sleep and reduced oxygen supply to the body resulting from. They include:

Sleep apnea can be diagnosed by taking a thorough medical history and completing physical examinations, in addition to other tests. The American Academy of Sleep Medicine states that sleep apnea can be classified as either mild, moderate or severe depending on how many times an individual stops breathing while they are asleep. Some sleep tests used to diagnose sleep apnea include:

If there are any abnormal findings in these tests, your doctor might ask you to consult with an ear, nose, and throat specialist to rule out nose or throat blockages. A physical examination by a cardiologist and neurologist may also be required to check for CSA.

Other medical problems may also present with symptoms similar to sleep apnea. They include, but are not limited to depression, narcolepsy, hypothyroidism, concomitant medications, excessive alcohol consumption or neurological conditions. It is hence, important to rule out these  conditions during the diagnosis of sleep apnea.

In many instances, your physician might recommend general lifestyle changes first, such as:

In the event that the above lifestyle changes do not alleviate the symptoms, other therapies to help open obstructed airways are used. These include:

As for CSA, treating underlying diseases mainly associated with the heart and brain might help if CSA is identified as the problem.

Down Syndrome: Seeing the Ability in Disability 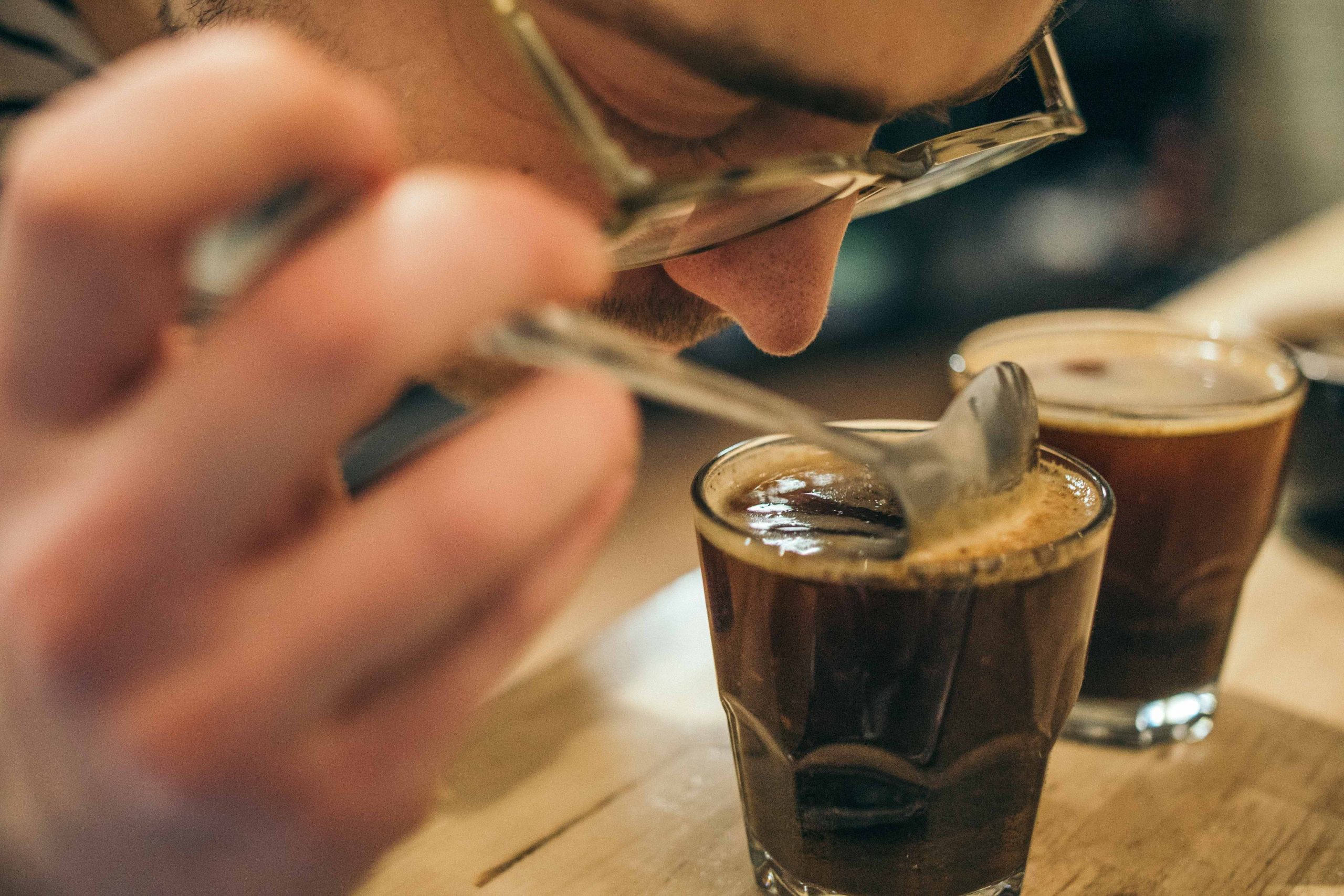 Loss of Smell More Common in COVID-19 Than Thought 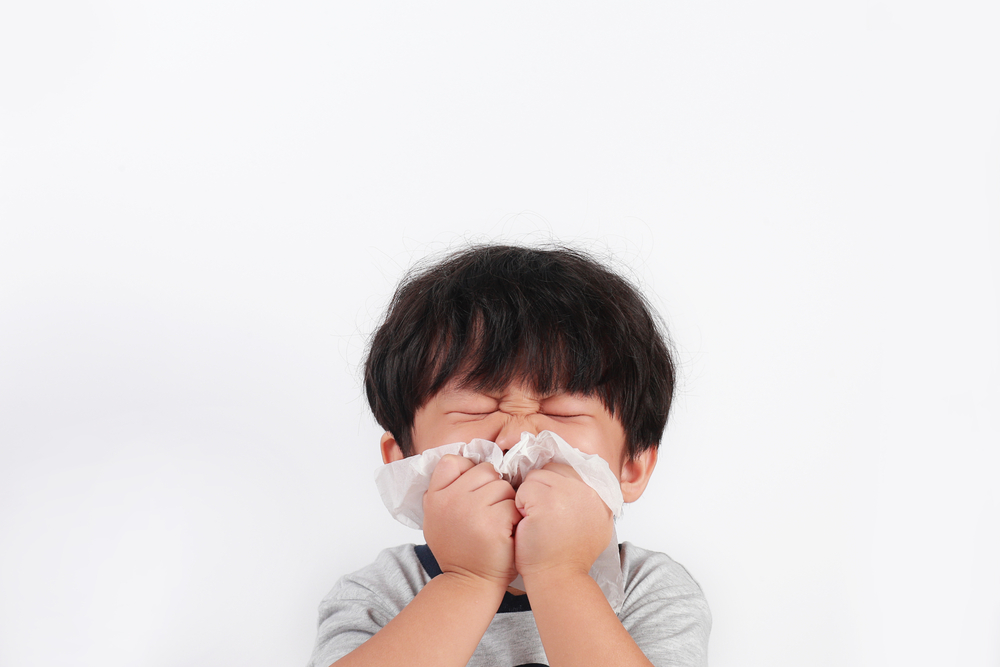 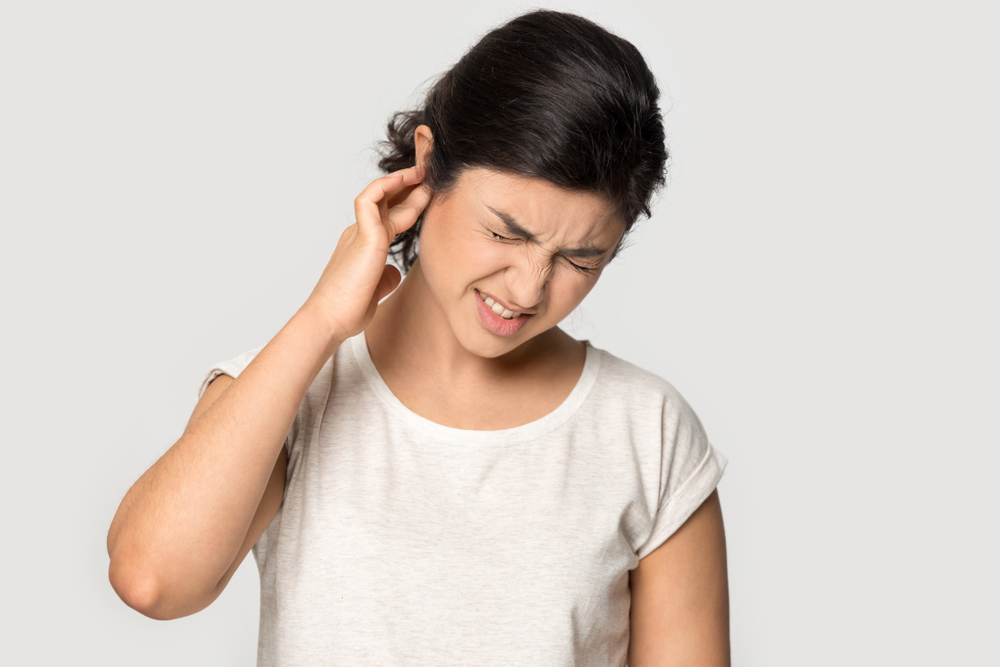