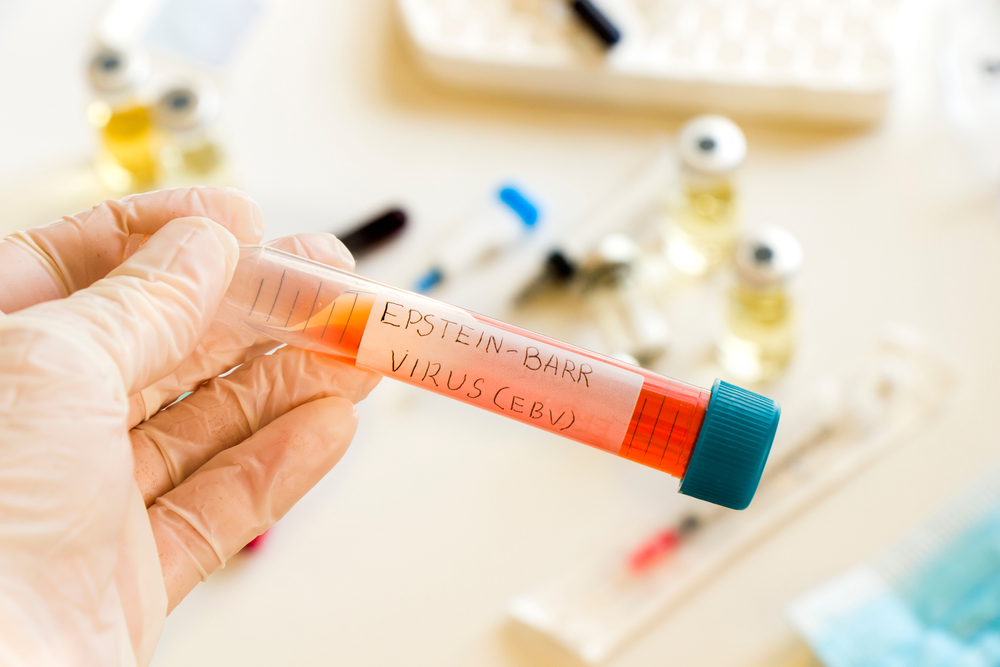 Kissing Disease is a disease spread through saliva by sharing a glass or utensils.

Infectious mononucleosis, commonly known as glandular fever, is a viral infection that causes fever, lymphadenopathy and fatigue. The highest incidence is seen in patients aged 15 to 24 and is caused by the Epstein-Barr virus (EBV), also known as human herpes virus 4.

EBV is a type of herpes virus that is one of the most prevalent human viruses in the world and is estimated that more than 90% of the world’s population is seropositive. The age of infection is largely dependent on cultural and socioeconomic factors. Infection in early life usually results in milder symptoms. Childhood infection is generally asymptomatic but the presentation in adulthood results in infectious mononucleosis symptoms.

EBV infects antibody-producing B cells in the throat (oropharyngeal) area. These infected B cells disseminate throughout the lymphatic system and can last in the body for decades before being reactivated in later life.

EBV can be transmitted via bodily secretions and primarily via infected saliva or oropharyngeal secretions. Infectious mononucleosis is also dubbed the ‘kissing disease and is prevalent among young adults. The virus can be shed in the saliva of patients with infectious mononucleosis for a general period of up to 32 weeks and can go on for even longer in some patients. It is rarely spread through sexual contact and less commonly by sharing utensils.

Children who are infected are usually asymptomatic, but adults are more likely to develop symptoms. The classic symptomatic triad includes fever, pharyngitis and lymphadenopathy.

Other symptoms can include:

Patients with more serious forms of the disease may present with

Splenomegaly is the enlargement of the spleen, usually found in the late stages of the disease. The spleen usually returns to its normal size 3 weeks after treatment.

In the elderly, infectious mononucleosis rarely develops symptoms and is usually diagnosed as an incidental finding during viral hepatitis testing.

Fever and lymphadenopathy are usually enough to diagnose infectious mononucleosis clinically. In a laboratory setting, blood tests that indicate laboratory abnormalities include:

Imaging studies should also be conducted in cases of nervous system complications to rule out other causes.

Infectious mononucleosis usually clears well with recovery. However, complications can occur in patients who are immunocompromised and are especially problematic in those with haematological complications. Females are also more prone to developing chronic fatigue syndrome.

In Hodgkin lymphoma, EBV-infected tumour cells express genetically altered genes that express EBV genes that allow these cells to be undetected by the immune system and to also avoid natural cell death.

EBV-PTLD usually occurs between the first 6 months to a year after transplantation. EBV is the most common cause of PTLD where EBV-negative recipients develop a primary EBV infection from a graft of an infected donor.

Since EBV can establish lifelong infection in host B lymphocytes, the virus can be reactivated in immunocompromised hosts after transplant. This is especially apparent in patients who undergo haematopoietic stem cell transplantations, drastically decreasing their survival rates by hijacking their immune systems.

Symptomatic ailments such as fever are usually treated with nonsteroidal anti-inflammatory drugs (NSAIDs). Lozenges that contain benzocaine, a local anaesthetic, and prescription lidocaine are commonly prescribed to soothe a sore throat.

Corticosteroids such as prednisone (also known as prednisolone) can help to decrease pharyngeal inflammation and help with airway constriction or obstruction in severe cases. Patients with extreme tonsillar enlargement will require extra care.

Surgery must also be done on patients that present with splenic rupture to ensure a good prognosis.

Patients are highly encouraged to stay hydrated to avoid complications involving the kidneys and are advised to take adequate rest and refrain from physical activity for at least 3 weeks.

Infectious mononucleosis is a self-limiting disease that can progress to severe complications in immunocompromised individuals. Patients should refrain from spreading bodily fluids to those around them as the virus remains viable in the body from initial infection for up to 32 weeks or more. 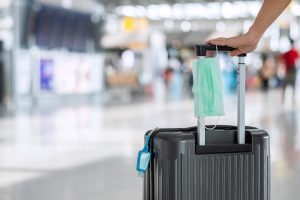 Travelling Tips in the COVID-19 Pandemic

Ever since the COVID-19 pandemic hit the world, countries have put forth a lot of travel restrictions to contain the spread of the virus. Only People with prediabetes usually do not have any symptoms or bodily discomfort at all. Learn more to know what you can look out for 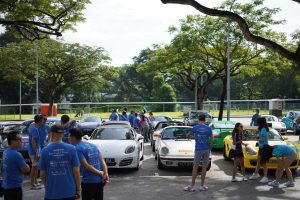