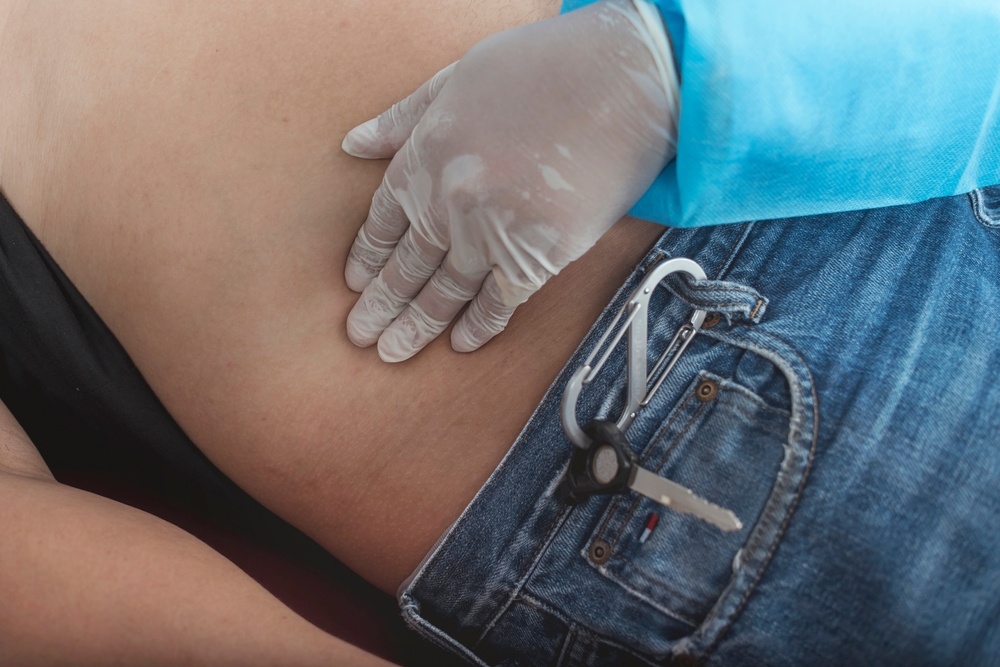 Appendicitis leads to more emergency abdominal-related surgeries than any other cause.

Appendicitis is the inflammation of the appendix. Recent studies show that although it is a very manageable condition, it is a rising global disease that may burden the healthcare system in the coming years.

The function of the Appendix

The appendix is found in the lower right of the abdomen. It is like a long pouch that hangs down from the large intestine. For the longest time, its function in the human body was a mystery but recent studies have started to describe its importance. Even if an individual can survive without it, it turns out that the appendix may play a role in maintaining good bacteria in the digestive system. When it becomes inflamed, it will cause an infection in the abdomen.

Obstruction is the primary cause of appendicitis. It may be due to:

The common symptoms of appendicitis then develop which are:

Other atypical symptoms are:

Clinicians examine the abdominal area to look for signs of appendicitis. Initial diagnostic procedures include:

When this is insufficient, further tests and imaging may be done such as:

The approach to treatment depends on whether the appendix has burst or not. If not, the treatment will be quicker and less invasive. The usual options to treat appendicitis are:

A smooth recovery is possible after an appendectomy with minor constipation, pain, and bruising. But like any other surgery, complications may also rise. Patients should watch out for wound infection, pus formation, decreased intestinal movements or peristalsis, infections, and gangrene of the bowel. When this happens, contacting the doctor should be a priority.

The risk of mortality and complications is more common in patients who are older (above 80 years old) and those who are immunocompromised. Conditions that may predict complications in surgery include:

In children, post-surgery complications are higher in:

Unfortunately, there is no means to avoid appendicitis but there are studies that say that a high-fiber diet may reduce its risk. This is because food rich in fibre promotes regular and smoother bowel movements thus reducing the chance of hard stool formation getting stuck in the appendix. If appendicitis is caught early, treatment and recovery should be faster with fewer complications. 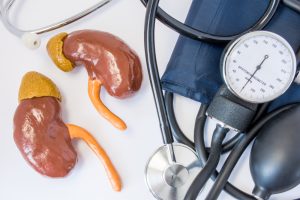 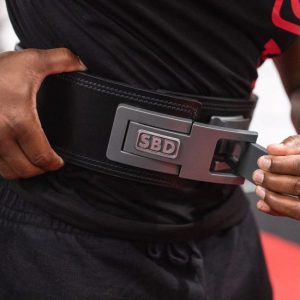 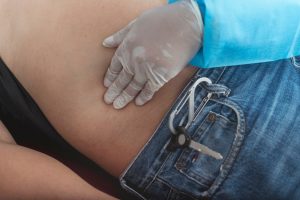 Appendicitis is the most common emergency abdominal-related surgery and is a rising global disease burden. Learn more