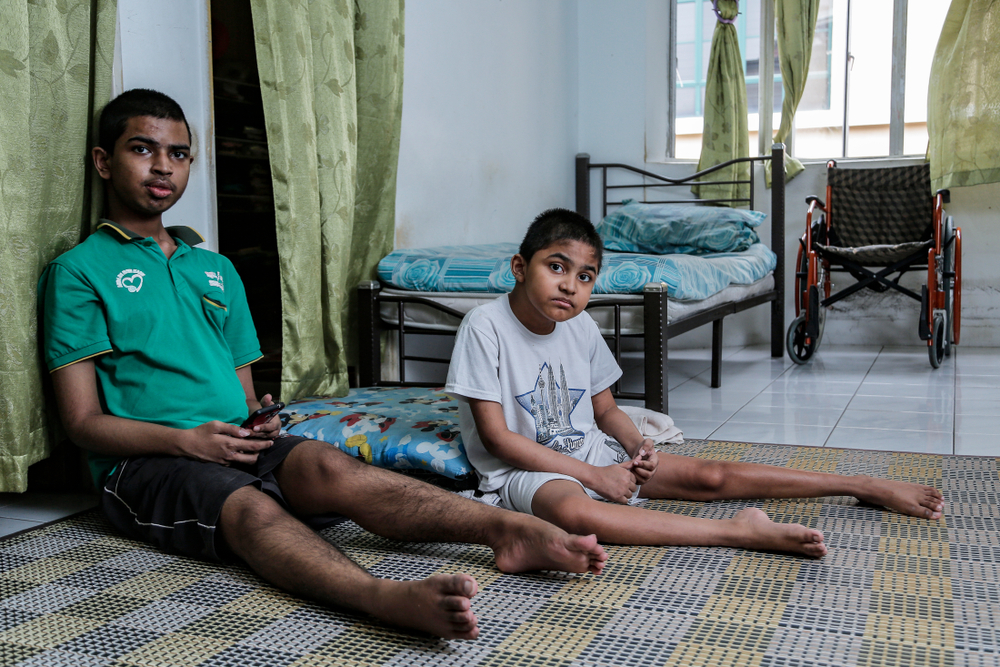 While there is no definitive cure for MNDs, new pharmaceutical products such as Tofersen might provide some hope for patients.

Motor Neuron Disease (MND), the most common of which is Amyotrophic Lateral Sclerosis (ALS), also known as Lou Gehrig’s Disease is a rare neurodegenerative disease that primarily affects the skeletal muscles responsible for voluntary movements in the human body.

MNDs such as ALS occur when motor neurons in the brain and spinal cord degenerate, otherwise known as neurodegeneration. These motor neurons are specialised nerve cells that are responsible for relaying information from the brain towards the muscles of the body, allowing them to carry out their functions such as moving, talking, swallowing, and breathing1. However, in MNDs, gradual neurodegeneration of these motor neurons means that over time, they break down and die and as a result, this impacts the relay system between the brain and the muscles and in turn, when muscles are not able to move or enact their functions, they begin to weaken.

While MNDs present differently in affected patients, the following are some of the most common symptoms:

The reasons for such neurodegeneration are not apparent. However, in most instances, faulty genes have been deemed the reason for MNDs while approximately 95% of instances of ALS occur sporadically without the presence of any family history or associated risk factors. Additionally, approximately 5% of instances are familial or inherited from a parent.

The prevalence of ALS in Asia is approximately 5 per 100,000 people per year, with a projected increase of 70% by 2040. At present, there are approximately 400 people with MNDs in Singapore, while exact information from other Asian countries is not as readily available. Studies have found that ALS is the most common MND that affects adult patients.

What is Tofersen and a SOD1 Mutation?

Approximately 20% of patients with familial ALS and 2% of all ALS patients have a mutation of the superoxide dismutase 1 (SOD1) gene. This gene allows for the production of the SOD1 protein, which is responsible for removing toxins such as harmful radical oxygen molecules from the brain. However, a mutated SOD1 gene leads to the production of a defective SOD1 protein which in turn damages the nervous system of the affected patient due to a toxic build-up of this protein.

Tofersen is an antisense oligonucleotide which is a synthetic deoxyribonucleic acid (DNA) that binds to the SOD1 messenger ribonucleic acid (mRNA) to prevent further SOD1 protein synthesis, and in doing so, it reduces the progression of such types of ALS. Phase 1/2 safety trials for Tofersen began in January 2016 and these showed lowered SOD1 levels in the cerebrospinal fluid of study participants. By May 2021 they moved to Phase 3 studies with initial findings showing a decreased decline in respiratory function and quality of life of study participants. By July 2022 an application was submitted to the Food and Drug Administration (FDA) for a review of Tofersen.

Tofersen is administered to patients through monthly lumbar punctures, where the drug is directly deposited into the cerebrospinal fluid.

While Tofersen will not be effective in patients without the SOD1 mutation, this provides hope that other mutations may also be targeted in similar ways. 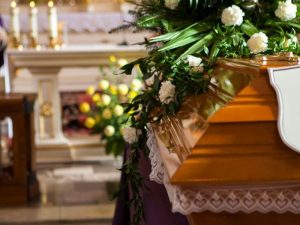 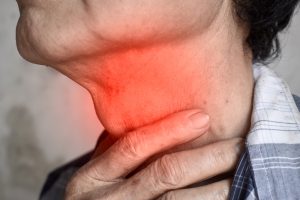 Dysphagia: Difficulty Swallowing – Can it be Fatal?

Can Dysphagia, the difficulty in swallowing, be fatal? Learn about its symptoms, causes, treatments and diagnoses.