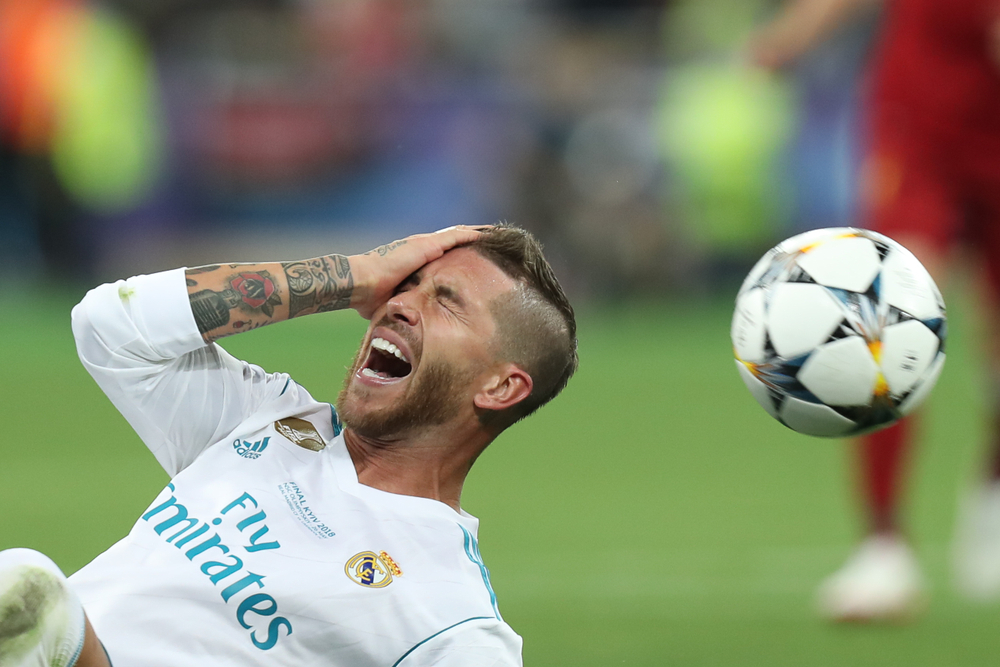 In the 2014 FIFA World Cup, a total of 104 injuries were reported, with 64 of them due to bodily contact with another player.

FIFA – Federation Internationale de Football Association, is hosting the 22nd World Cup in Qatar from 20th November to 18th December 2022. It’s a quadrennial international men’s football championship contested by senior national teams across the world. And this year, it will be the first World Cup ever to be held in the Arab world. As the heat of the event is picking up, an unavoidable topic for medical discussion would be the traumatic brain injuries coming with sports. Though most of the injuries are muscle strains or simple fractures, five concussions and three fractures to the head were reported in the 2014 game, with all of them caused by physical contact. This article will dive into the topic of traumatic brain injury, and all you need to know about it! Traumatic Brain Injury (TBI), or brain trauma, results from a blow, bump, jolt or penetrating injury to the head that disrupts the normal function of the brain. The disruption can be temporary and recover spontaneously without treatment, like in the case of concussion. It can also be severe and cause permanent brain damage or even death of the patient.

A 2020 study has shown that sports context accounted for up to 33% of all TBIs. The incidence of sports-related TBIs attending hospital, being admitted to hospital or resulting in death ranged between 3.5-31.5 per 100,000 people. In terms of soccer, a 2017 study revealed an estimated 1 TBI per 2000 competitive soccer playing hours.

In mild traumatic brain injuries, like a concussion, symptoms can be subtle and may not show up immediately. Common signs include:

In severe cases, additional symptoms may include:

In some patients, severe injuries can have delayed symptom presentations. They might only have mild symptoms for the first few hours or even days after the incident but suddenly deteriorate and lose consciousness. All traumatic brain injuries should be taken seriously, even it might just be a gentle blow. If you think you have been hit on the head during a sports event, call an ambulance or go to your nearest hospital immediately!

Most major hospitals in the metropolitan region have a well-developed trauma protocol. Usually, a CT scan is carried out immediately to examine intracranial haemorrhage. If that has been ruled out and patients appear to be stable, they are usually discharged within 24 hours after observation and followed up with an outpatient appointment.

However, if bleeding is seen on CT, the patient will be intubated and sedated immediately to maintain key organ functions. Surgery is usually the best option to relieve the pressure built up in the brain and to stop the bleeding. With severe TBIs, especially when there’s intracranial bleeding, complications may include:

Though traumatic brain injuries do not happen as often as simple fractures or muscle strains during sports, it is one of the most dangerous injuries one can get. Since the last FIFA World Cup, FIFA has published a new medical protocol for suspected concussion: SUSPECT AND PROTECT, which detailed emergency management protocols and evaluation procedures for players with suspected brain injuries. The 2014 FIFA game has already had the least number of injuries in comparison to the previous four FIFA World Cups. However, more medical research is still required on how to improve neurosurgical interventions for people with bleeding TBIs to maximize their life quality after the incident. Do you feel abdominal cramps or bloating after drinking milk? Does splurging on delectable gourmet cheese make you rush to the toilet after you eat Gonorrhoea is a sexually transmitted infection that infects both men and women. It causes infections in the genitals, throat and rectum and is common in 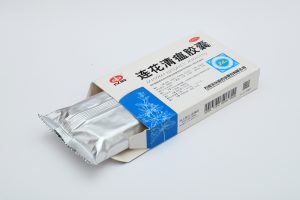