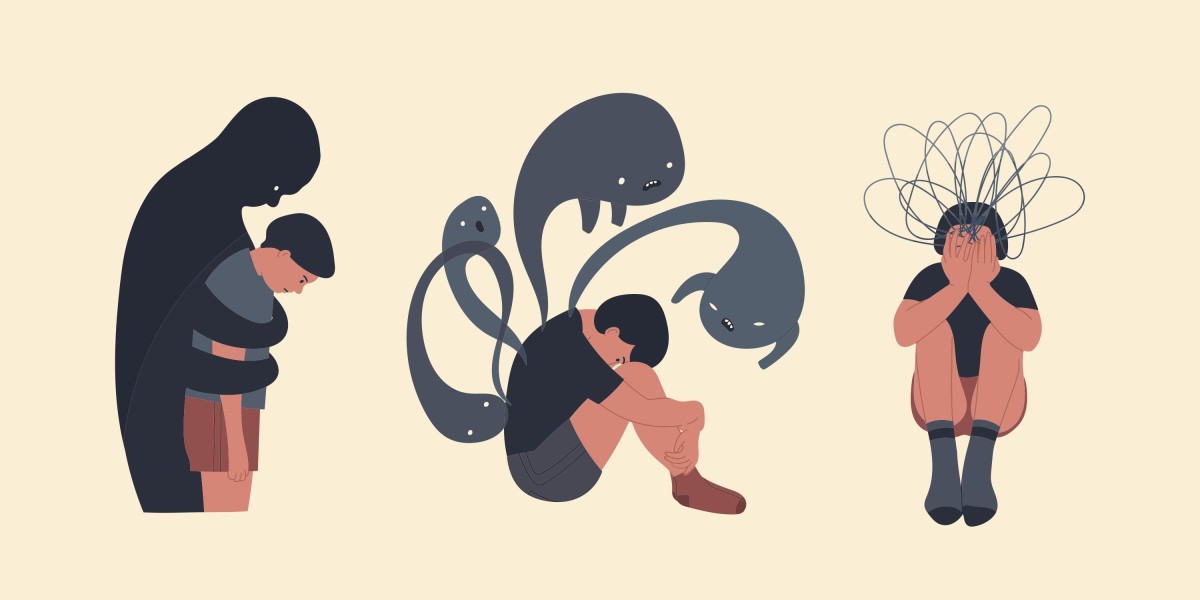 Schizophrenia is a mental disorder that affects approximately 20 million people around the world. It is often regarded as a disability that may affect an individual’s educational and occupational performance or cause difficulties in sustaining relationships.

People who are diagnosed with schizophrenia are usually stigmatised and unfairly labelled as being ‘crazy’, or ‘out of touch with reality’. Self-stigmatisation is also common where individuals with schizophrenia believe negative labels about themselves which may affect their lives significantly. Understanding this mental condition can help to eliminate the stigma, and prevent diagnosed individuals from being ostracised.

World Mental Health Day falls on 10 Oct. Find out more about schizophrenia and better understand on this mental health that is often mislabelled!

Individuals with schizophrenia may display at least two of the following symptoms:

Individuals with schizophrenia may also exhibit suicidal behaviour which may be attributed to the command hallucinations, wherein the person hears voices commanding them to kill themselves.

While the exact cause of schizophrenia remains unknown, many genetic and biochemical factors may come into play when diagnosing it. Psychoanalytic and psychosocial theories are also important considerations. Margaret Mahler, a famous figure in the field of psychiatry, described a distorted mother-infant relationship during development, which could lead to problems in the development of ego. Learning theorists highlight poor models of learning during childhood which result in irrational reactions and ways of thinking later on in life.

Dysfunctional families are very common in people with schizophrenia. An example is having a parent with conflicting expectations, also called the Double Bind Theory. For instance, the mother encourages the child to share their candy, and then gets upset at the child for giving away too many candies.

Another theory is the Schism and Skew Family dynamics. When a schism exists between parents, their child becomes closer to the parent of the opposite gender. While a skewed relationship would include power struggles that result in one parent having dominance over the other. Lack of expression, or overt expression (over-critising, hostility, and over-involvement) within the family is also evident in people with schizophrenia.

While the prognosis for individuals with schizophrenia can be unpredictable, approximately 20% of patients experience good outcomes. However, many others relapse, with some experiencing a worsening of symptoms. Increased compliance and favourable response to medication is seen in those whose previous social, sexual, and work histories were at par with the norm. Having a good support system also contributes to recovery.

How to treat schizophrenia?

Schizophrenia requires medical attention and this includes consulting a psychiatrist to rule out other mental disorders with similar symptoms. For example, although hallucinations are one of the hallmarks, they might also be a result of substance abuse or a side effect of medications. Individuals diagnosed with schizophrenia might also be referred to psychotherapy or family counselling sessions.

In most cases, pharmacologic treatment is the front line in controlling symptoms like aggression or suicide ideations2. As the medication available for schizophrenia might have serious side effects, individuals that have been diagnosed might be reluctant to consistently take their medication. Compliance is therefore important and a physician should be consulted to determine the best medication to use.

Aside from antipsychotic drugs, the involvement of family is influential in supporting the individual diagnosed with schizophrenia. If symptoms are hard to manage, hospitalisation or admission to a skilled facility might be required to ensure the safety, hygiene, and proper nutrition of the individual. Social skills training, vocational therapy, and cognitive behavioural therapy, are some of the highly specialised treatment methods that might help maintain the individual’s quality of life. Ensuring safety should be the priority for elderly individuals with schizophrenia who might be more prone to falls and other physical injuries. 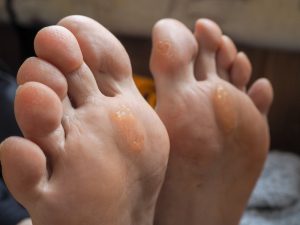 What are Corns and Calluses? Corns are small lumps of hard skin and are often painful. A corn has a hard center, surrounded by an 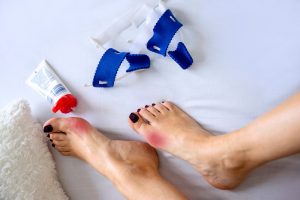 Taking Care Of Your Bunions

Bunions are a bony prominence at the foot that can be painful and sore. There are many ways one can relieve bunion symptoms. 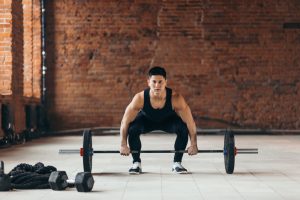 In the last article of this 3-part series by ENSO Powerlifting, find out how to properly do a deadlift and ensure proper form and technique!