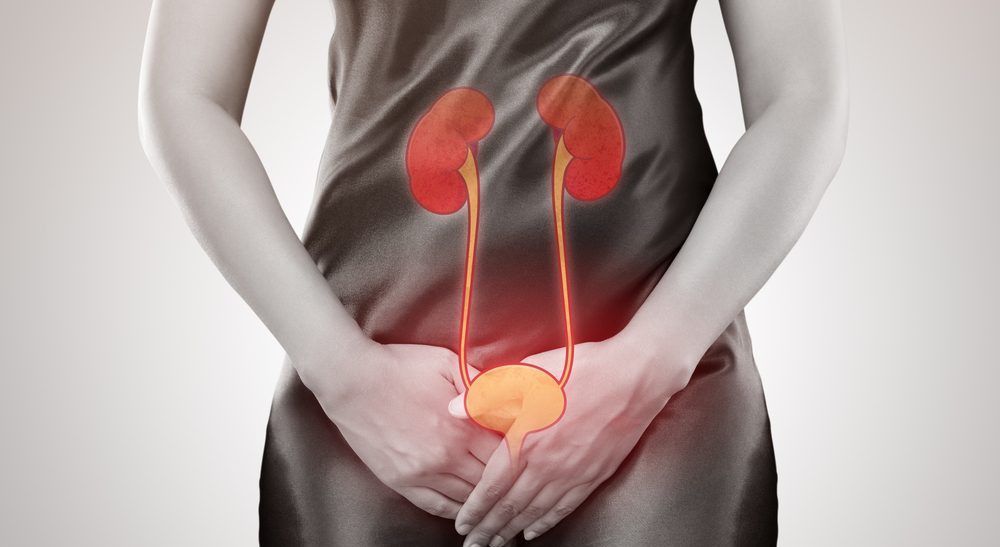 Urinary Tract Infections (UTIs): Why Do They Occur?

Urinary tract infections (UTIs) can affect the kidneys, ureters, bladder and urethra. Most cases of infection occur in the urethra and bladder, which make up the lower urinary tract. UTIs are one of the most common microbial infections in the world, affecting up to 150 million people per year.

UTIs are more common in females, with up to 40 percent of women experiencing UTI within their lifetime. Women are more susceptible to UTIs as the urethra (tube that connects the bladder to the urethral opening) is shorter women as compared to men. This makes it easier for microorganisms to reach the bladder (organ that stores urine), making women prone to developing bladder infections, also known as cystitis.

Signs and symptoms of UTI

Urethra (urethritis) is suspected when there is a burning sensation when passing urine, usually accompanied with cloudy discharge.

A classic sign of bladder infections (cystitis) is when there is blood in urine, frequent painful urination and lower abdomen discomfort.

Kidney infection (acute pyelonephritis) is often presented with high fever accompanied with chills, vomiting and back or flank pain.

UTIs happen when pathogens enter the bladder and urethra, causing inflammation and infection:

Risk factors that increase the likelihood of developing urinary tract infections include:

Urine culture is a test that detects pathogens such as bacteria in urine. A sample of urine is added to a media that promotes the growth of germs. The results take one to three days and if bacteria or yeast is present, the culture is deemed positive. This test remains the criterion standard for diagnosis.

This test consists of a strip layered with chemicals that changes colour according to the presence of proteins, glucose, ketones, haemoglobins and nitrites that can indicate UTIs, diabetes or kidney disease.

Pyuria is a condition where there are at least 10 white blood cells in each cubic millimetre of urine that indicates infection. Not every cause of infection is bacterial, which classifies the infection as sterile pyuria where infection can be attributed to viral infections or the presence of other pathogens such as fungi present.

Pyuria is most common in older adults. Sterile pyuria is also common in older women due to a drop in oestrogen levels, causing changes in the urinary tract, making one more vulnerable to infection.

Most patients that present with UTI are treated as outpatients. The principal treatment for UTIs caused by bacterial infections are oral antibiotics effective against gram-negative aerobic coliform bacteria for 7 days. If symptoms persist, doctors will run another round of tests to check for other causes of infection. Anti-fungal medications are prescribed for UTIs that are caused by fungal infections.

If left untreated, infection can spread throughout the body and can lead to permanent kidney damage, blood poisoning and organ failure.

UTIs are common in pregnancy due to an increase in vaginal discharge. Hormonal changes and pressure from the uterus on the bladder makes emptying the bladder difficult. Moreover, increased amounts of sugar and protein in the urine can also make pregnant women more prone to infections. Vesicoureteral reflux, a condition where urine flows backwards to the kidneys can also occur due to hormonal changes.

All pregnant women are tested for UTI in early pregnancy to prevent problems that can later develop. Severe UTIs left untreated can result in premature birth or low birth weight in babies.

Early detection of UTIs allow for prompt treatment. It is best to approach your doctor as soon as possible if you experience any symptoms. 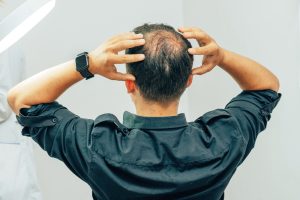 Male Pattern Baldness (Androgenetic Alopecia): Why Does It Occur?

Did you know that multiple myeloma is the second most common blood cancer, with almost 170,000 new cases diagnosed annually around the world? Yet, many 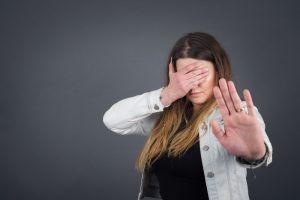 Trypophobia: What Triggers It?

Have you ever cringed or felt nauseous when looking at clusters of holes? Trypophobia, or a fear of holes, is a term that was coined