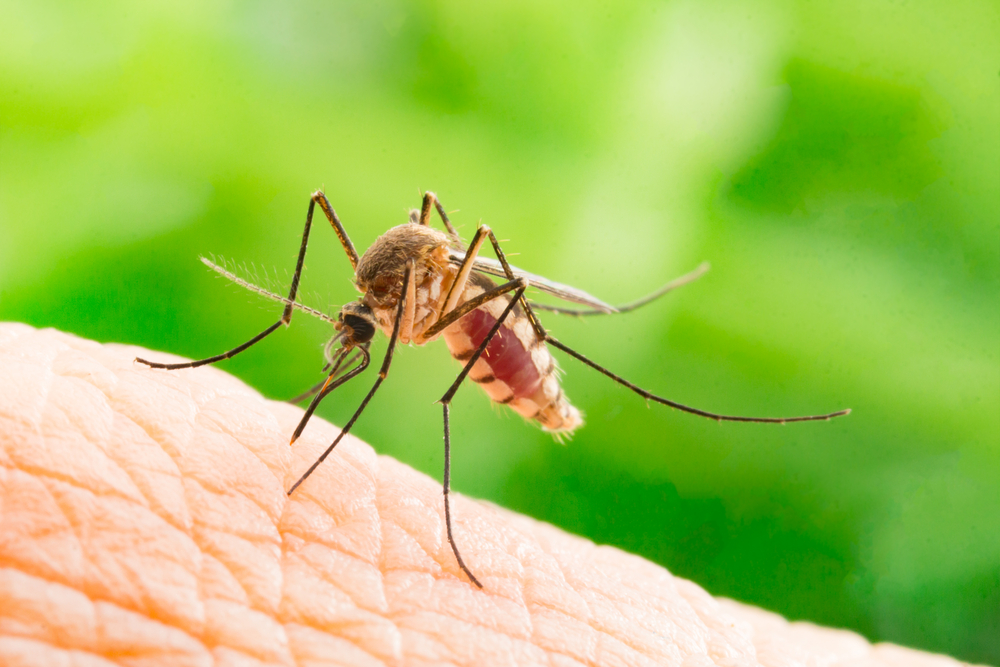 5 Most Dangerous Diseases Spread By Mosquitoes

Mosquitoes are common insects found in our environment which act as vectors and transmit infectious diseases. The whole world is suffering from the spread of vector borne diseases. The most dangerous diseases spread by mosquitoes include dengue, Chikungunya, Zika, Japanese encephalitis, and malaria. While malaria is caused by a parasite, the other 4 diseases occur due to viral infection. All these vector borne diseases constitute a part of neglected tropical diseases. Lack of development, poor sanitation, potholes in roads are major factors aggravating the growth of the mosquito population.

Dengue is a arboviral disease spread by the bite of infected female mosquito belonging to Aedes species i.e. Aedes aegypti or Aedes albopictus. Aedes species are mosquito vectors which transmit dengue virus through the blood of infected person. These mosquitoes become infected after biting a person infected with the virus, act as carrier of virus throughout their life span and transmit the virus into the bloodstream of healthy person through biting. Four serotypes of dengue virus are known till date: DENV-1, DENV-2, DENV-3 and DENV-4. Dengue is endemic to tropical and sub-tropical countries, and standing water sources make the best breeding ground for these mosquito vectors.

Symptoms and spread of the disease

Typical symptoms of dengue include:

As per WHO website, dengue is one of the major cause of several illness and death in Asian and Latin American countries. Dengue cases in South East Asian regions increased by 46% during 2015 to 2019.  The year 2019 marked the highest dengue cases reported from all over the world, with Asian countries sharing 70% of the global disease burden. High number of cases have been reported from countries like Bangladesh, Malaysia, India, Philippines, Vietnam.

Like dengue, chikungunya is also a viral disease spread by the bite of Aedes mosquito. This disease occurs due to the infection with an RNA alpha-virus CHIKV and three genotypes have been reported from Asia, West Africa and East/Central/South Africa. The disease can be more severe for young children and elderly people with co-morbidity. Disease transmission is also similar to that of dengue: which is through the bite of an CHIKV infected mosquito. It has been reported that the transmission efficiency for chikungunya is higher as compared to other vector borne diseases.

Disease onset occurs after 4-8 days of mosquito bite and most symptoms persist for a week.

Symptoms of this disease are quite similar to that of dengue i.e. high fever, nausea, vomiting, headache. However, it can sometimes lead to joint pain which may occur for several months affecting the patients daily life. The first case of chikungunya was reported back in 1952 in Tanzania and its outbreaks have been reported since 2004 in countries of Asia and Africa.

Asia is the worst-hit continent from chikungunya, with India reporting the most cases. Asian countries like India, Pakistan, Sri Lanka, Maldives, Myanmar and Thailand have witnessed chikungunya outbreaks with India reporting 91,477 cases in the year 2021. No vaccine or medication have been reported till date for Chikungunya. One good thing to point out is that this disease rarely results in fatality.

Malaria is a deadly disease transmitted through the bite of parasite infected Anopheles mosquitoes. Plasmodium is the parasite responsible for the disease and it enters into the bloodstream of the person through mosquito bites. P. falciparum and P. vivax are the major prevalent malaria parasite. Cerebral malaria is one of the most severe form of this disease affecting the brain. Another serious complication of the disease include severe anaemia. Infants, pregnant women and AIDS patients are at higher risk of developing malaria. The disease is diagnosed using microscopy or rapid diagnostic test.

Common symptoms of malaria include :

After the mosquito bite, the symptoms usually occur between 7 to 30 days. The disease is endemic to the developing countries of Africa, Southern Asia, Central America, and South America. Antimalarial drugs such as chloroquine, mefloquine, primaquine, doxycycline are used in treatment of malaria and work by killing the parasites. After Africa, the South East Asian countries reports second highest cases of malaria annually. Among Asian countries, Cambodia, Afghanistan and Yemen stands at high risk of malaria with more than 20 people per thousand population at risk.

What is Zika and how it spreads?

Zika is a flavi-viral disorder spread by the bite of ZIKV infected Aedes mosquitoes. Much like DENV, ZIKV is also a RNA virus. First isolated from Uganda in 1947, two different genetic lineages of the virus have been reported from Asia and Africa. The first Asian lineage was isolated from Malaysia in 1966. ZIKV cases started spreading after 2007 and several outbreaks were observed from the Asian lineage in Asian and American countries during 2014-2016. Most of the ZIKV cases goes undetected as they are asymptomatic.

The common symptoms for some cases include headache, rash and conjunctivitis. This disease can also be transmitted from mother to foetus during pregnancy. In severe conditions, incidents of congenital malformations, microcephaly and foetal deaths have been reported from Asia. Since the vector for dengue and Zika are the same, this disease possess risk fo spreading in dengue-endemic areas.

Viral infection is found in both pigs and birds, and is transmitted to human through bite of an infected mosquito. The disease has flu-like symptoms in most cases. However, in some cases severe conditions such as seizures, confusion or paralysis can occur.

Every year, it affects around 68,000 people in Asia. It is estimated that 3 billion people in South-East Asia and Western Pacific are at risk of developing the disease. The incidents of the disease increase during rainy season and there is no cure for the disease till date. 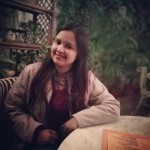 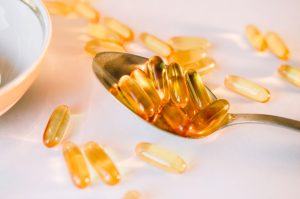 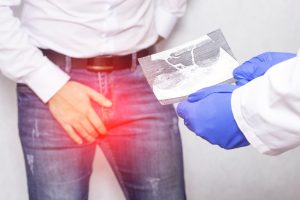 Epididymitis is an inflammation of the tube (epididymis) at the back of the testes that stores and carries sperm. Sperm start growing in the testes 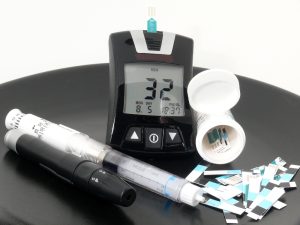 Low Blood Sugar: How To Recognise It