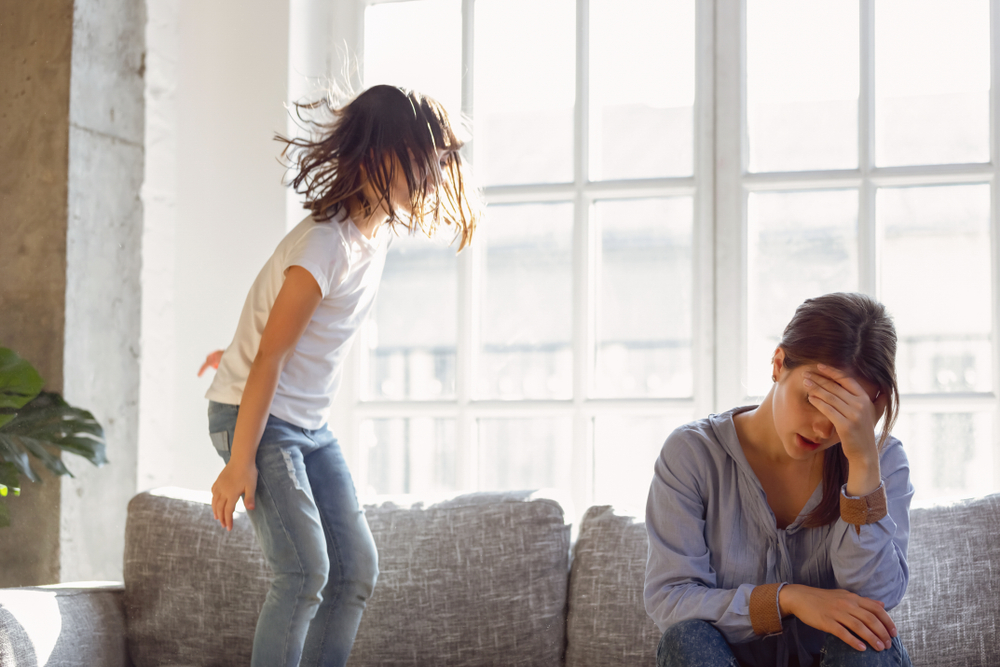 ADHD: A Disorder We Mistaken for Misbehaviour

ADHD or Attention-Deficit Hyperactivity Disorder is a behaviour disorder, with characteristic clinical features of hyperactivity, impulsiveness, and/or inattention. Symptoms usually manifest before 12 years of age, may be mild to severe, and continue into adolescence.

During the developmental years, young children are most energetic and may at various points in time display hyperactivity, impulsiveness, or inattention, depending on the level of interest. An occasional misdemeanour is expected, but ADHD becomes suspect when such errant behaviour gets disruptive, prevents the child from fulfilling expected tasks, and results in impairment in academic, social, and occupational functioning.

Unlike other developmental conditions which can be diagnosed at an early age, the symptoms and patterns of ADHD are usually observed when there is increased demand in the environment that calls for certain behavioural compliance. An example is attending a school where students are expected to sit, keep quiet, and observe classroom rules. Usually, the authority figures (such as teachers) are the ones who notice and flag up a child’s unusual behaviour in comparison with other students, which may then necessitate further looking.

The symptoms of hyperactivity and impulsiveness often overlap.

The following are features of hyperactivity and impulsiveness:

Usually, the signs of hyperactivity peak at 7 years old, and then start to decline until they are almost unnoticeable by the adolescent years. However, impulsiveness persists throughout life. It may manifest as drug abuse, risky sexual behaviour, and reckless driving.

The symptoms of inattentiveness include:

Mental sluggishness and reduced speed in cognitive processing are commonly observed with the predominantly inattentive type. The chief complaint is usually about academic problems and is not usually observed until 8 or 9 years of age. Like impulsiveness, inattention persists throughout life and is seen in cognitively demanding roles and tasks.

This is a mix of hyperactive/impulsive symptoms and inattentive symptoms.

There may be an interplay of various factors:

Diagnosis of ADHD is based on a formal assessment by a child psychiatrist or a mental health physician. Information is obtained from different sources/authority figures in different settings e.g. parents, and teachers. Certain tests may be done to rule out other conditions, and to test intelligence and specific skill sets.

To be diagnosed with ADHD, your child must have:

For diagnosis in adults, the criteria are:

ADHD is best treated with a combination of behaviour therapy and medication. For preschool-aged children, however, behavioural intervention is recommended as the first line of treatment before medication is initiated.

Social skills training also helps ADHD kids learn how their behaviour affects others, how to comprehend non-verbal language, self-awareness strategies, and even basic turn-taking or sharing of space and materials. This will better enable them to form friendships and conduct relationships with others appropriately.

In addition, it is essential to adopt a healthy lifestyle:

Before starting pharmacotherapy, a comprehensive cardiovascular workup and history should be completed to examine potential cardiac risks and their association with stimulant medications. These medicines cannot cure ADHD but may help sufferers concentrate better, be less impulsive, feel calmer, learn, and practise new skills. Medications are only suggested in children at least 6 years old. It is also important to establish the baseline of vital signs, height, and weight. Side effects of medications such as weight loss, insomnia, and tics should be discussed.

For ADHD adolescents and adults, if there is a history of substance use in the patient or in the household, drugs with less potential for abuse should be considered instead.

Children with ADHD may struggle with poor performance in school, troubled relationships and low self-esteem. Symptoms sometimes abate with age, but some people never completely outgrow their condition. While treatment is not curative, it can make symptoms more manageable. Learning coping strategies with the behavioural intervention will render ADHD sufferers better able to comply with societal norms and assimilate better into the community. Thus, early diagnosis and treatment are imperative. 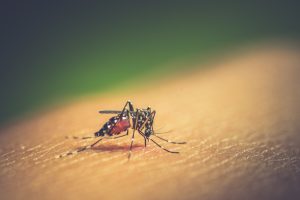 Dengue: Bracing for Another Wave

Dengue is a viral disease transmitted by female mosquitoes (especially Aedes aegypti) and is widely distributed throughout the tropics and subtropics region in the world. The 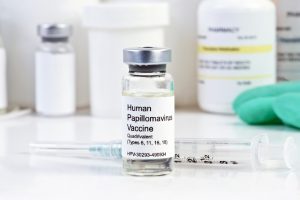 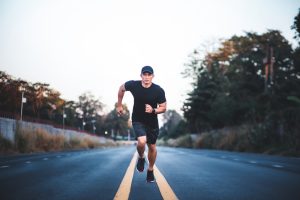