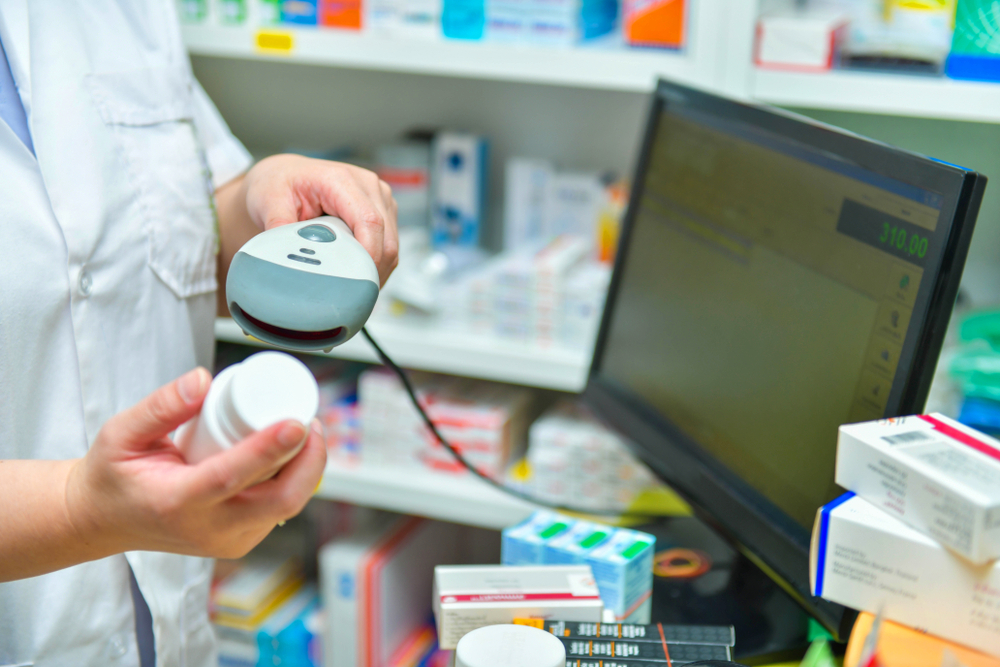 An Overview on Antibiotics

Antibiotics can prevent and treat certain infections. It is important that they are only given when necessary, to avoid breeding antibiotic resistance.

There are several types of antibiotics that exist. Read this article to learn more.

Antibiotics are a group of medicines given to manage infections caused by bacteria and some parasites. They are ineffective against other microorganisms such as viruses and fungi. They typically work by either killing the bacteria (bactericidal) or stopping their growth and replication to allow the body to get rid of them (bacteriostatic).

There are various classes of antibiotics, which are prescribed based on the kind of infection and bacteria. They may be administered orally, topically, or parenterally depending on their characteristics and indications for use.

Misuse and overuse of antibiotics can give rise to antibiotic-resistant bacteria which make infections more difficult, and occasionally, impossible to treat.

The Different Types of Antibiotics

Antibiotics can be classified according to their chemical structures. The main groups of antibiotics include:

Relatively safe, but on rare occasions may trigger seizures and affect blood clotting.

To prevent the development of antimicrobial resistance, it is often reserved as the “last line” for more severe infections.

It is an alternative option for patients allergic to other beta-lactams. Also given in combination with other antibiotics to target more resistant bacteria.

The above list is not exhaustive and is just some of the more commonly prescribed antibiotics, their classes and characteristics.

To sum up, there are many different classes of antibiotics available to manage infections. Their use is governed by their properties and spectrum of activity to most effectively treat susceptible infections while minimising harm from side effects. More potent antibiotics as well as the use of various combinations are reserved for more serious infections or against resistant organisms where the benefits outweigh the risks of more serious side effects and toxicity.

Tailored use of antibiotics for the adequate duration is also important in preventing the development of microbial resistance to ensure these antibiotics remain effective treatments in the future. 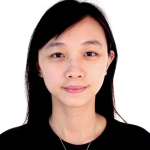 Alyssa is a pharmacist registered with the Singapore Pharmacy Council with a passion for Public Health. She is currently pursuing a career abroad to develop her interests. 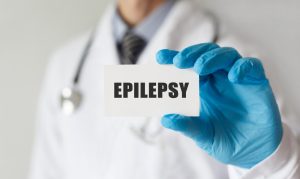 A seizure is an abnormal surge in electrical activity in the brain which may affect a person’s consciousness, movements, sensations, emotions or behaviour. A seizure 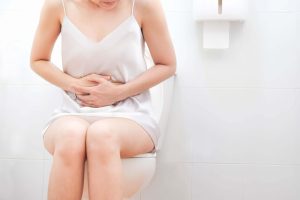 The Basics of Urinary Tract Infections

You may have heard about urinary tract infections (UTI) before, a condition that is more common in females than males due to a reason, which 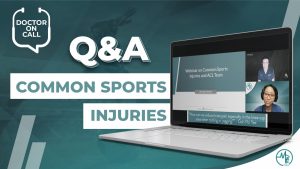 Doctor On Call, or DOC for short, is a brand new series brought to you by Medical Channel Asia.  This series aims to bring doctors