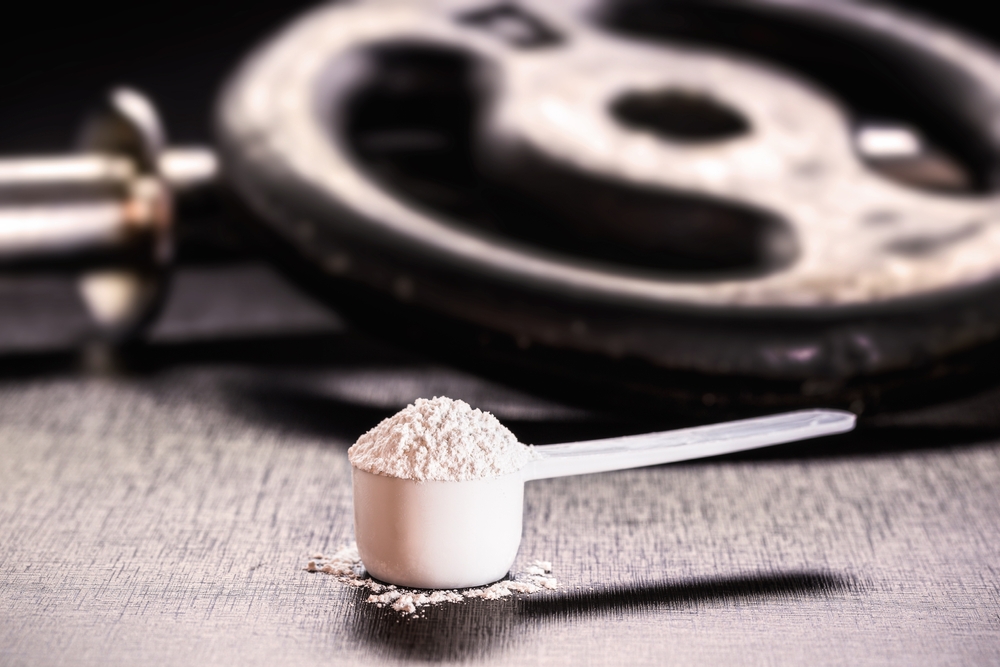 Hi everyone! A while back the guys from ENSŌ asked if I can contribute some articles that may contribute to the local lifting community. We decided on creatine uses as it is relevant in the sport of Powerlifting, and because I just covered this topic back then with my fellow collaborator, Raymond Wang. The study that we covered was based on repeated rugby skill execution (cognitive) and they found that acute supplementation of creatine was beneficial in alleviating performance declines associated with sleep deprivation (Cook et al., 2011).

But How Does That Translate To Powerlifting?

If you’re already supplementing creatine regularly (chronic), additional acute supplementation is unlikely to make any difference. The cognitive demands of Powerlifting are arguably low, as it is a closed skill sport where movement patterns are unaffected by the predictable environment (Wang et al., 2013).

So Why Do We Supplement Creatine?

During activity our body and muscles relies on the energy yielded by the breakdown of adenosine triphosphate (ATP), turning into adenosine diphosphate (ADP). Phosphocreatine (PC) breaks down to resynthesise ADP back into ATP. As this system takes just a one step process in providing energy for rephosphorylation, it is highly dominant in the first 10-15 seconds. Due to this, creatine is the most widely researched supplement.

By observing training videos and competition videos, the Squat 1 repetition max (1RM) is found to last the longest duration among the 3 competition movements (Squat, Bench Press, and Deadlift). The breakdown of the Squat duration is approximately 10 seconds from unracking of the barbell to bracing, and followed by approximately 1 second of eccentric phase. Using the average 1RM bar velocity of Powerlifters at 0.23m/s (Helms et al., 2017), we estimated 2-3.5 seconds in the concentric phase. This is also the most physically demanding phase of the activity. Lastly, the bar is brought under control after lockout and walked back into the rack. We theorise that the whole process of a 1RM Squat done in Powerlifting style will last around 15 seconds.

What About The Bench Press And Deadlift?

Deadlift done in the Powerlifting-specific style will likely be the shortest in duration. We can consider the start of activity during setup when the lifter applies force into the ground, followed by an eventual concentric phase of lifting the bar up. However, due to the rules governing the Deadlift, you will only have to maintain your grip on the barbell when it returns to the ground without a need to control the descent. Hence, there is minimal exertion and duration during the eccentric phase of the lift.

The duration of the Bench Press will be somewhere between the Squat and the Deadlift. The exertion kicks in during the unracking of the barbell, with a controlled descent onto the chest which comes to a standstill, before the press command is given by the head referee for the concentric phase of the lift. Although the average speed of the concentric phase of Bench Press is the slowest among the 3 lifts, the range of motion in the Bench Press is likely the shortest, and the unracking of the barbell does not involve taking steps out like the Squat.

Powerlifters in training go beyond just single repetition sets. Depending on the phase of training, we may see athletes performing the main lifts in a higher range of repetitions. For example, a set of triples with the Squat can take approximately 30 seconds to complete, lasting longer when performed at a slower tempo or with a pause. It is rare for a Powerlifter to go much beyond 1 minute, let alone 2 minutes, where the aerobic system becomes fully dominant. Carry-over of training in this range to competition results will also arguably be poor.

Energy needs in Powerlifting can be simplified into an intense activity lasting between 15 to 60 seconds. The ATP-PC system is dominant in the first 10-15 seconds with the glycolytic system taking over dominance between the 10-60 seconds mark using glycogen and glucose as energy substrates. Note that all energy systems are active simultaneously, where predominance is based upon the duration of activity.

In Part 2 of the series, find out more about creatine supplementations and ENSO Powerlifting’s very own recommendation on the use of creatine, backed with scientific evidence.

Further questions? Feel free to contact us at enso.powerlifting@gmail.com.

This article and commentary first appeared on ENSO Powerlifting.

Did you find this article useful and informative? Do you have more questions regarding this topic, or any other topics related to sports and fitness? Send your questions to editor@medicalchannelasia.com now! 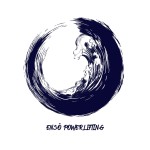 ENSO Powerlifting was established in January 2020 with the goal of spreading knowledge and serving the community. Through the provision of coaching services, informative articles, and other support systems, ENSO Powerlifting aims to lower the barriers of entry to the sport of Powerlifting, and get more people involved in the community. Our website features various articles that illustrates news, stories, and essential information written by passionate and knowledgeable members of the community. 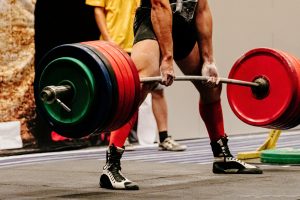 Do you use creatine as a powerlifter? How does creatine help for powerlifting, such as deadlifts and bench press? Read more in our article here. 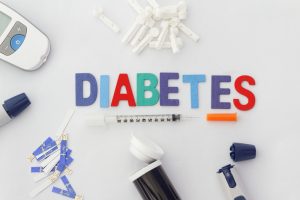 Everyone knows what diabetes is, but what about the complications of diabetes? The Journal of Diabetology, in its 2018 edition, mentioned Asia as the epicenter 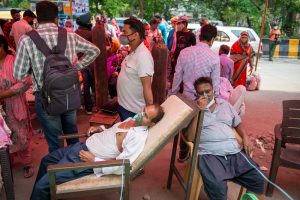