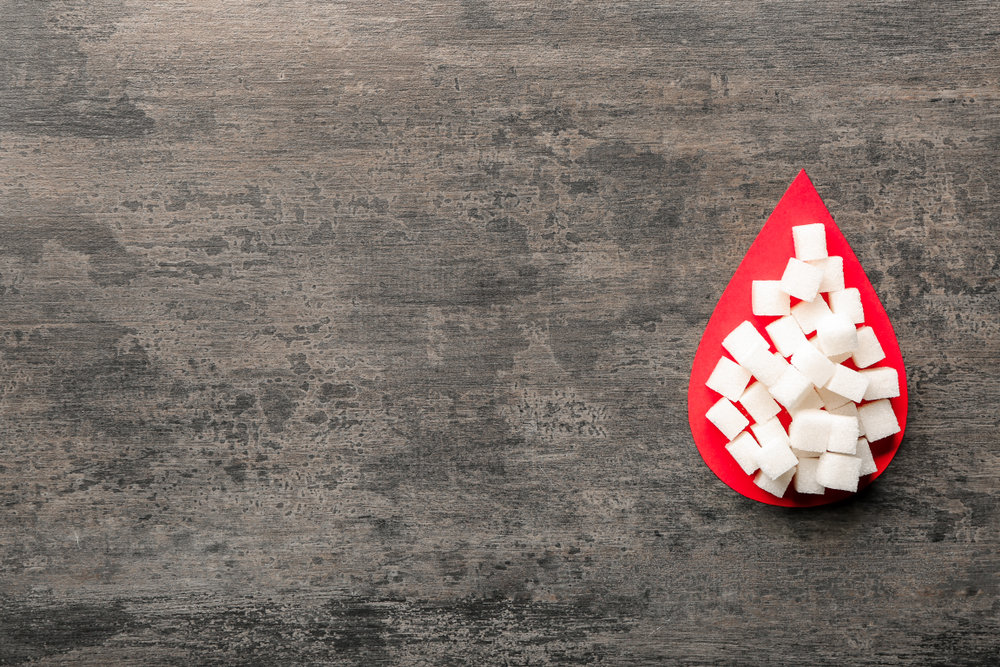 In another article, we discussed what diabetes is, its causes, and the different types. Let us now delve deeper into the statistics and demographics of diabetes sufferers worldwide and in Asia, risk factors contributing to diabetes, and the signs and symptoms that one should look out for.

Diabetes symptoms differ depending on the type as well as its severity. In the previous article, we discussed the 4 different types:

T2DM is by far the most common, affecting around 95 per cent of all diabetics. Many persons with T2DM have a family history of diabetes. With a healthy lifestyle, T2DM can be managed properly. T1DM affects less than 5% of diabetic patients and is commonly diagnosed in childhood or adolescence.

Diabetes is an issue with energy processing. This means it has an impact on how your body uses glucose for energy. The fundamental problem in diabetes is a hormone called insulin, which is produced in an organ in your abdomen called the pancreas. In a healthy person, the pancreas produces enough insulin to allow your body’s cells to take glucose (sugar) from your bloodstream to utilise for energy effectively.

Statistics on diabetes – Worldwide vs Asia

According to the International Diabetes Federation (IDF), 382 million people worldwide had diabetes in 2013, with this figure anticipated to rise to 592 million by 2035.

Asia is home to more than 60% of diabetics, with China and India accounting for more than half of all cases. Over half of people with diabetes (57%) in the Southeast Asian region are undiagnosed. Diabetes was responsible for 1.2 million deaths in SEA in 2019.

Over the last three decades, there has been an epidemic growth in the number of persons with diabetes. This is particularly for T2DM in developing countries, where more than 80% of diabetics live. Between 2000 and 2035, T2DM is anticipated to rise by more than 150 per cent in South Asia.

In the early stages, you may not experience any symptoms. However, as diabetes progresses, high blood glucose levels begin to create complications such as:

Symptoms can appear gradually over time. They can also make you very sick very quickly, especially if you don’t know you have diabetes. Some people, particularly those with pre-diabetes or T2DM, may not feel symptoms at all. Symptoms of T1DM tend to appear quickly and are more severe.

It is important to recognise these signs and seek treatment early so as to prevent complications from worsening.

Why are Asians at a higher risk?

Asians have a higher risk of getting T2DM than persons of European origin, according to research. Asians are more prone to get the condition, even if their BMI is lower.

This increased risk may be due to Asians, particularly South Asians, having less muscle and greater abdominal fat, which raises insulin resistance. If you are Asian, instead of calculating BMI, measure the length around your waist (waist circumference) to better forecast your risk.

Even if you are not overweight, you may be at high risk of developing diabetes. Asians are at risk due to specific dietary and lifestyle patterns:

In our other article, we have learnt about the basics of this condition, and the different types of it. We have also understood the signs and symptoms to look out for. Stay tuned for more articles on diabetes where we share more about how to diagnose and treat diabetes, as well as the complications of this condition. 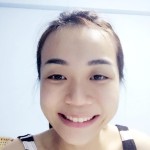 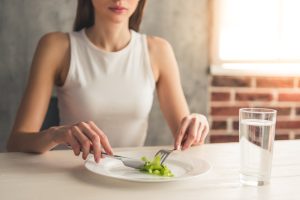