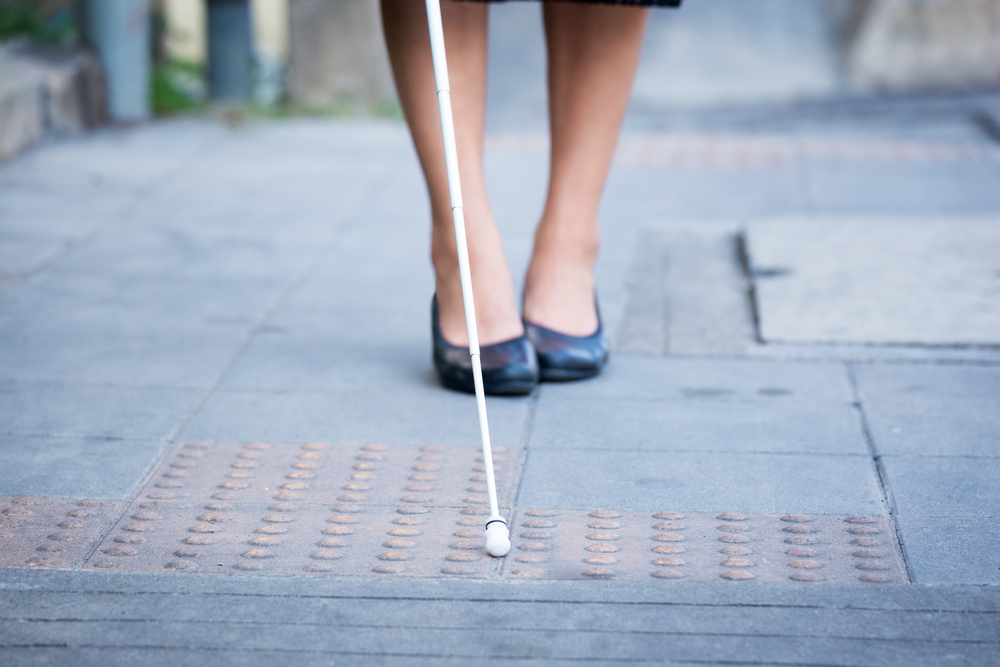 Many have the fear of going “blind” because acquired blindness is a significant disability that can reduce one’s quality of life.  However, being diagnosed as blind does not necessarily imply absolute blindness. This is a rather common misconception. In fact, absolute blindness – defined as “no light perception”, is uncommon. Most of the time, when optometrists diagnose a patient as “blind”, they are referring to legal blindness, which means that their best corrected vision is 3/60 or less, and/or have a visual field which subtends an angular distance of 10 degrees or less around fixation.

Individuals with legal blindness may still retain some of their vision, but this condition will greatly impact on their day-to-day activities such as driving, recognising faces, as well as limiting their career prospects.

In Asia, correcting refractive error is not the main concern. In fact, by the age of 16 years old, an estimate of at least 8 out of 10 students in Singapore are wearing contact lenses or spectacles to correct for short-sightedness. The more concerning matter is the lack of emphasis on myopic control. Myopic control goes beyond correcting refractive error. By using correct myopic controls such as atropine eyedrops or orthokeratologic lenses, myopic progression can be slowed down by as much as 50%.

Corneal opacities due to disease, injury and trauma

Keratitis is an inflammation of the cornea, which is the outermost transparent covering of your eye. The incidence of this disease is increasing with more people preferring to wear contact lenses instead of spectacles. There is also an increased popularity with cosmetic contact lenses among younger generations. Unfortunately, the general public is not fully equipped with sufficient knowledge on contact lens care and there is lack of regulation on cosmetic contact lenses. As a result, consumers are more prone to corneal infections such as microbial keratitis.

A 2021 study found that cosmetic contact lens wear accounts for a significant proportion of lens-related infections in Asia, and these patients tend to be young females using non-prescription cosmetic contact lenses. Similarly, a 2010 study has shown that most people do not strictly comply with the usage and cleaning instructions on their prescription contact lenses. As such, this further increases the risk of corneal infection.

Keratitis can lead to transparent cornea becoming opaque, which will result in vision loss and permanent blindness. This condition can deteriorate rapidly. Wearing contact lens for extended length of time (especially sleeping with lenses still in your eyes) will increase risk of keratitis.

If you experience symptoms such as:

It is important that you should see an eye doctor and arrange for a check-up as soon as possible.

Glaucoma is an envelope term for a number of eye conditions that lead to vision impairment and even blindness. The most common type is angle-open glaucoma. This condition happens when fluid drainage in the eye is impaired, leading to increased pressure in the affected eye. This buildup in pressure compresses on our optic nerve head, which is the main nerve responsible for transmitting our visual inputs from the eyes to our brain. This is a chronic, progressive condition that will lead to irreversible vision loss. There are treatments to slow down the progression but the condition cannot be cured.

Another condition is angle-closure glaucoma. This happens when the iris of the eye bulges forward, narrowing the drainage angle formed between cornea and iris. Similarly, this will result in increased pressure in the affected eye. Across all cases that occur around the world, 80% of all primary angle closure glaucoma occurs in Asian population, with very high prevalence in Japan. Angle-closure glaucoma can be chronic or acute. But note that acute angle closure glaucoma is a medical emergency, so if there is severe eye pain, a red eye and sudden blurred or reduced vision, you would have to seek medical advice immediately!

Cataract (age-related or steroid use)

Developing cataract means that lens in our eyes which were clear for light to pass through, becomes cloudy, discoloured or even opaque. Cataract develops progressively when lens proteins aggregate together, decreasing lens transparency. There are many causes of cataract, two of the much concerning causes will be mentioned below.

Age-related cataract constitutes the largest proportion of cataract conditions. As the name suggests, the onset of cataract generally happens when an individual is over the age of 60 years old. Throughout our lifespan, lens cells divide but not shred, and differentiate into lens fibres. As such, as one gets older, there are more lens fibres accumulated, leading to harder and thicker lens.

Recognising different shades of colour also becomes difficult. In Singapore, there is an increasing number of cataract surgeries each year, but cataracts still cause a significant concern due to the lack of awareness and information accessibility among elders.

Prolonged exposure to large amounts of steroids causes cataracts. This potential side effect of steroids are often overlooked by healthcare professionals prescribing steroid-containing drugs that are used to treat a variety of conditions including asthma and rheumatoid arthritis.

A 2009 study shows that risk of cataracts increases when inhaled corticosteroids doses are increased by a certain dosage. Another 1960 study also found that 39% of arthritis patients on high doses of steroid-containing drugs developed cataract.

AMD is a degenerative type of vision loss characterised by the distortion or absence of the central field of vision. Peripheral vision is unaffected. It is most prevalent in individuals aged over 50 years old. AMD is generally more common in Western countries. However, in Singapore, the prevalence of AMD is estimated to be about 5 out of every 100 individuals for early ARMD and 1 out of every 200 individuals for late AMD.

Early warning signs include blurry areas in the visual field as well as straight lines appearing distorted or wavy. AMD cannot be cured. However, to prevent severe vision loss and blindness, you should go for regular monitoring of progression and early treatment.

This is not an exhaustive list of the leading causes of legal blindness. There are many more possible conditions that can lead to blindness if not treated promptly. Hence, if there are any signs of reduced vision, pain and redness in eye, difficulty in distinguishing colours etc. seek medical advice immediately! It will also be beneficial for your eyes and body to lead a healthier lifestyle: more active lifestyle, a healthier diet with more fruits and vegetables, reduce alcohol intake and quit smoking! 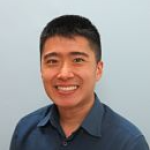 Sian Lin is a licensed pharmacist with the Singapore Pharmacy Council, currently practising in Singapore. Other than getting himself up to date with the latest news within the healthcare industry and his work, he keeps himself healthy with regular jogs and exercises, so he can continue to enjoy what he likes best: eating! 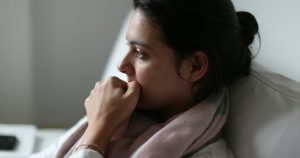 OCD: One of the Top Ten Most Disabling Illnesses

OCD is the fifth leading cause of disease burden amongst women between ages 15 and 44. Read more to know the 4 major symptoms 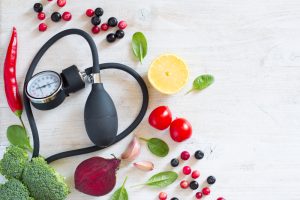 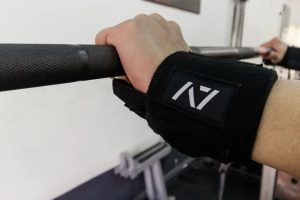