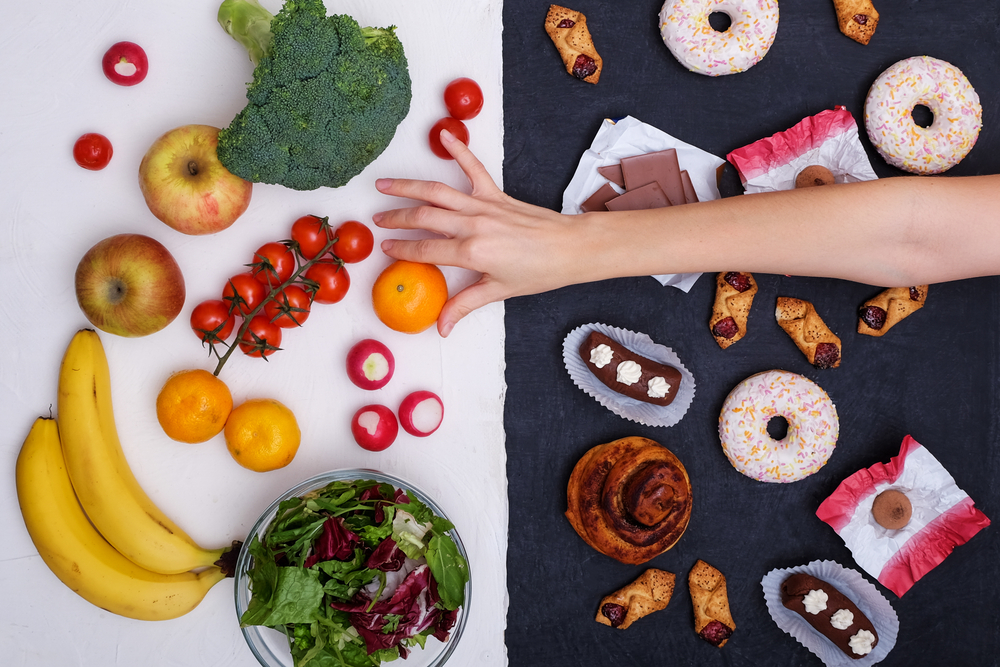 Orthorexia, also sometimes referred to as orthorexia nervosa, is an eating disorder in which people have a deleterious fixation with eating healthy food.

In contrast to other eating disorders, orthorexia primarily focuses on the quality of food rather than the volume of food. People with this disorder may or may not be concerned with body image. This is unlike other disorders such as bulimia and anorexia nervosa, which are all about achieving weight loss by controlling food quantity.

Though it has yet to be officially defined as an eating disorder by the American Psychiatric Association, medical communities have in recent times begun to recognise orthorexia. And awareness about it is rising.

As there is no universally accepted diagnostic criteria for diagnosing orthorexia, prevalence rates in studies are wide-ranging and global incidence is unclear.

It is good to be mindful of diet and nutrition to improve health. But when it negatively affects physical, social or mental health, disrupting daily life, it becomes more than a simple obsession.

There is little research done on the accurate causes of orthorexia. But most common causes are attributed to obsessive-compulsive inclinations, presence of eating disorders in the past or ongoing eating disorders.

Other factors include perfectionism, depression, anxiety, or an extreme need for control. Sociocultural factors such as weight-shaming or stigma, believing in the idea of a “perfect” body, are also risk factors. Especially in Asia where being small and slim is highly over-emphasised.

There are also certain occupational predispositions, especially where your career is closely tied to health, fitness or body image. Typically, people who have these disorders are healthcare workers, ballet dancers, athletes, models, and singers.

Currently, there are no official diagnostic criteria to accurately diagnose orthorexia. Doctors, nutritionists and mental health professionals work together to conclude if the person has orthorexia.

In 2016, two professors, Bratman and Thomas M. Dunn, at the University of Northern Colorado, proposed 2 formal criteria for orthorexia in the peer-reviewed journal Eating Behaviours. There are as follows:

The side effects of Orthorexia can be categorised into 3 broad groups.

Orthorexia can cause medical problems resembling other eating disorders. Restrictive eating and consequent nutritional deficiencies can lead to:

Just to name a few. Some of them may be life-threatening and medical attention should be promptly sought.

Frustration, intense guilt and low self-esteem may ensue, should one falter in following dietary restrictions. Spending a huge amount of time searching, browsing and looking for “clean and pure foods” leads to exhaustion and difficulty focusing on tasks at hand and in the immediate environment.

Social isolation is also very common, as people with orthorexia avoid taking part in community-based activities like dinner gatherings, due to rigid rules regarding foods or feeling above others due to dietary habits.

Though currently there are no specific available clinical treatments for orthorexia, specialists in eating disorders treat orthorexia as a combination of anorexia and obsessive-compulsive disorder.

Treatment usually involves psychotherapy to increase exposure to anxiety-provoking foods and the variety of foods eaten.  Weight restoration is included where needed.  Treatment also helps to uncover the underlying triggers associated with orthorexia, so one can learn positive coping skills to deal with stressful experiences in future.

If left untreated, it can have harmful consequences to a person’s health.  Thus recognising orthorexia and seeking prompt treatment is imperative. 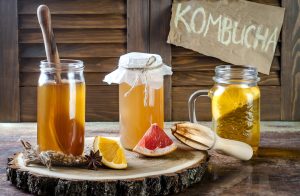 The benefits of kombucha are apparent, but what about its health risks? Here we discuss 6 things you should be aware of when choosing your next beverage. 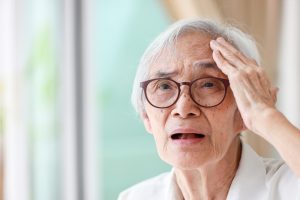 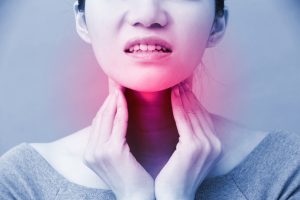 Nasopharyngeal Cancer (NPC) is rare cancer affecting the nasopharynx area where 80% of cases are reported from Asia. Learn more