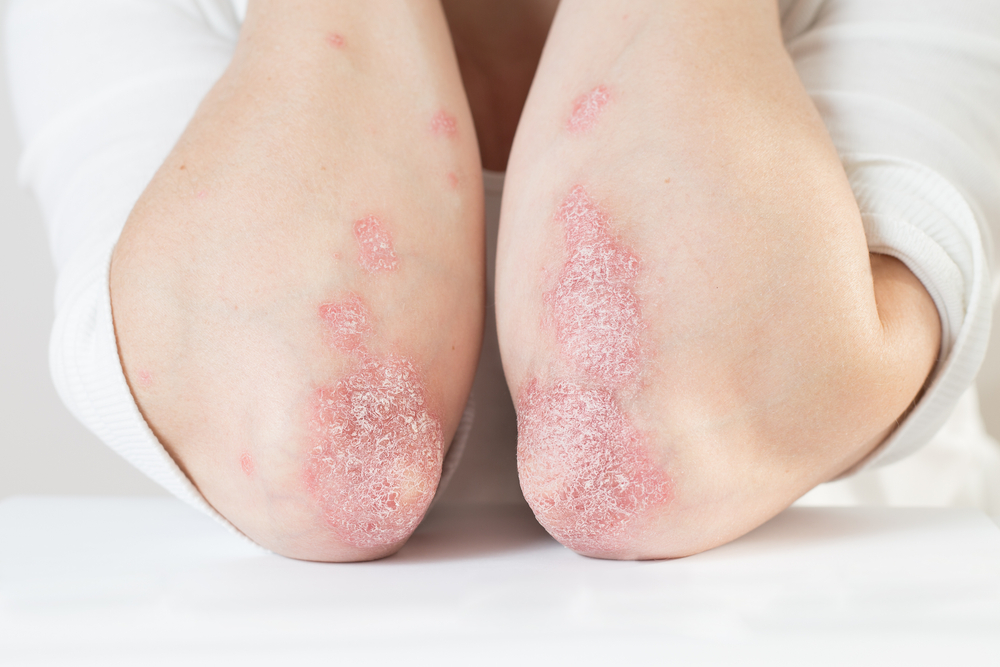 Psoriasis: How Is It Managed?

Psoriasis is a chronic inflammatory skin disease that causes red patches and affects 2-3% of people in the world. Latinos, African Americans and Asians are more affected than Caucasians.

Psoriasis causes skin cells to multiply rapidly that leads to the formation of bumpy red patches that can sometimes be covered in white scales. In a healthy person, skin cells are replaced every 28 days, but for someone with psoriasis, new skin cells grow every 4 days. This leads to the accumulation of old cells, creating silver scales characteristic of this condition. These scales are often accompanied by itching, especially in hot and humid climates.

Psoriasis is not infectious and cannot be transmitted from person to person. Most patients only have a few small affected areas. However, in severe cases, psoriasis also affects large parts of the body, which can cause discomfort. This disease also tends to skip generations.

Psoriasis develops between the ages of 15 and 35 but does not get worse with age. The cause is not completely understood. Inherited genes may not always be expressed to manifest disease, but environmental factors such as obesity and stress can trigger psoriasis. This results in an imbalance to the immune system, resulting in flare-ups.

Unlike other chronic diseases, psoriasis does not shorten life expectancy.

Psoriasis usually appears as small red bumps on the skin. This can develop into plaque psoriasis where red patches appear with a silvery and scaly coating. Symptoms vary greatly depending on the type. This may include:

10 to 40 per cent of psoriasis patients also suffer from psoriatic arthritis where there is swelling and pain in the joints. Most patients have psoriasis for 10 to 15 years before the onset of symptoms.

Doctors can easily diagnose psoriasis when patients present with plaques on the knees, elbows, nails, ears or scalp. A simple skin biopsy may also be done to ensure that there are no ongoing skin infections.

There are different types of treatments for psoriasis and treatment modalities demonstrate varying degrees of efficacy in different patients.

For mild forms of psoriasis, doctors may prescribe:

In cases where psoriasis affects more than 30 per cent of the body, topical medications may not be sufficient in clearing symptoms. More intensive treatments may be required to treat these moderate to severe forms of psoriasis.

Phototherapy is an ultraviolet (UV) light treatment that aids in clearing affected psoriasis spots in multiple doses over a period of several months. In cases of widespread psoriasis, a controlled form of artificial light treatment (UVB phototherapy) may be administered. Another form of phototherapy, PUVA therapy, utilises ultraviolet A (UVA light) and a light-sensitising agent called psoralen to slow down excessive skin cell growth and clear symptoms over time. Treatment is most effective when administered frequently.

Severe psoriasis may require prescription of certain oral medications when topical therapy is ineffective. This may include drugs such as methotrexate, cyclosporine and hydroxyurea, which are immunosuppressants that reduce the turnover of skin cells. However, they cannot be taken by pregnant or breastfeeding mothers. These drugs also cause severe side effects such as drowsiness, swollen tender gums, decreased appetite and hair loss.

These powerful personalised immunotherapy drugs alter the body’s immune response to balance the overactive immune system in the skin by targeting cells that cause inflammation.

Psoriasis can be managed effectively by keeping skin moisturised to prevent itching and scaling. Patients should also adhere to strict skin regimes to control skin growth and to use topical medications as directed. A nutritious balanced diet that includes more greens, less meats and less alcohol can help in reducing inflammation of the skin and keep similar metabolic disorders in control. 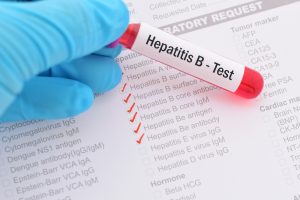 Hepatitis B: Diagnosis And Treatment

Hepatitis B is a liver condition that is widely prevalent in Asian countries. This wide prevalence can be attributed to the virus circulating in this 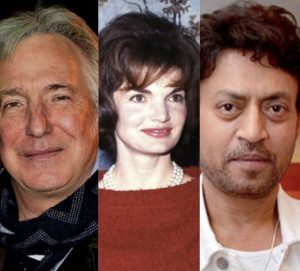 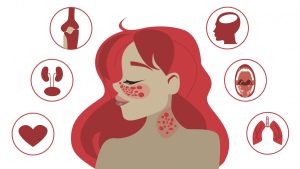 Lupus is a complex disease that affects at least 5 million people worldwide. It is an autoimmune condition; the body’s immune system, which usually helps