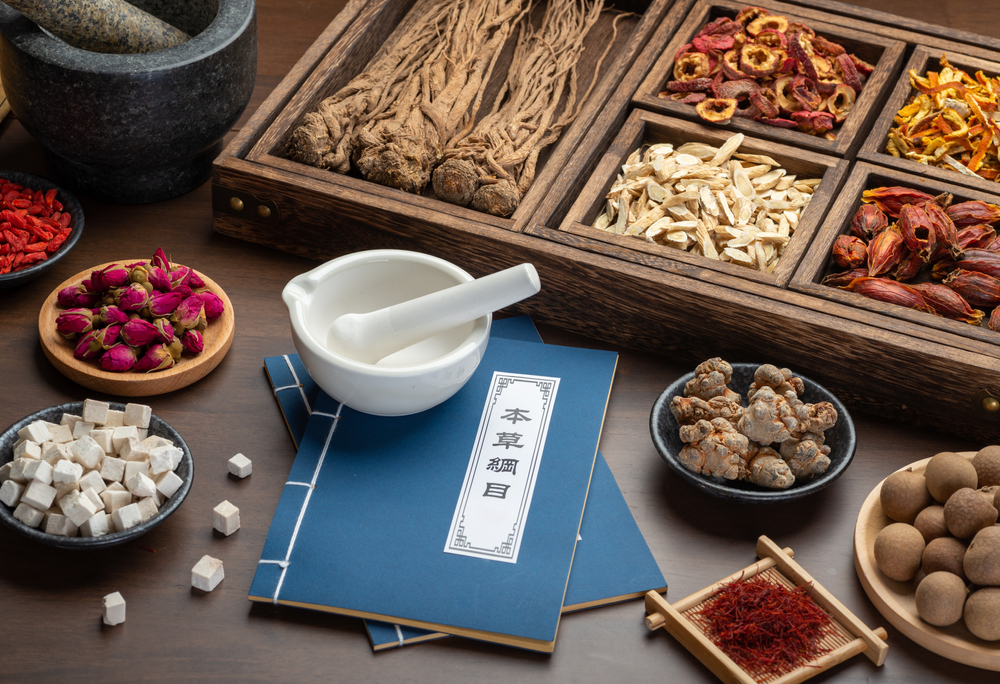 Traditional Chinese Medicine (TCM) is a branch of traditional medicine in China that has evolved over thousands of years. It encompasses both psychological and physical approaches as well as herbal products to address patients’ health problems.

Since China’s economic reform and opening up in 1978, Western researchers have conducted numerous studies into Chinese medicine and its practices. For the first time in 2018, the World Health Organization (WHO) recognised traditional medicine in its influential global medical compendium. However, many still have doubts over its advertised benefits and potential side effects. This article will dive into the world of TCM and answer the question: does it actually work? 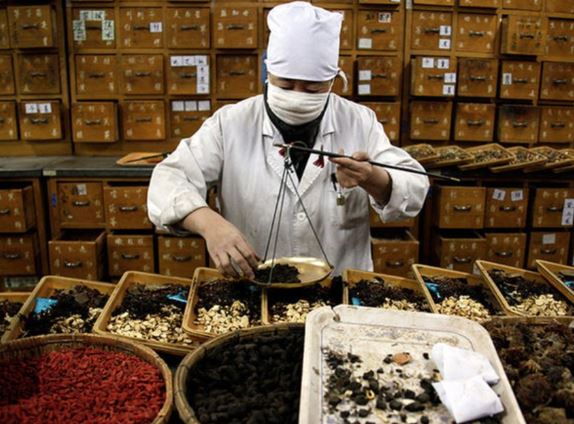 What are the practices of TCM?

Basically, there are six different types of practices in TCM:

What is the basis of TCM?

The field of medicine is based on nature. In ancient China, yin and yang are the basis of TCM. It’s the concept of opposing forces are complementary, essential and need to exist in balance and harmony for optimal health. Examples include light and dark, fire and water, expanding and contracting. On the other hand, Qi – the vital energy that flows through the body, is another very important concept in TCM. It is one of the founding principles of TCM treatments. A properly flowing Qi is believed to be responsible for many aspects of our health.

Is TCM evidence-based and safe?

‌In ancient times, there was no scientific-based medical research. However, in the past decades, TCM has undergone some of the most rigorous testing and research among the complementary therapies available.

As of date, with most of the research focusing on acupuncture and herbal medicine, we can be assured that both practices are safe and effective for the treatment of most medical conditions. Many chemical ingredients found in TCM material are also commonly present in Western medicine. Meanwhile, many countries have rigorous regulations on the specific types of materials that can or cannot be used as medical ingredients.

However, with that being said, TCM as a form of medicine is definitely not free of side effects. Similar to its Western counterpart, side effects could range from mild to severe or even lethal. If you are unsure, consult multiple doctors before making a decision on what form of treatment best suits you.

To answer the question: yes, TCM does work in most cases and has been proven to be safe. Most countries in the world allow TCM practices with millions being treated each year. Research wise, there is much work to be done before people can truly understand the scientific mechanism of many TCM practices. Most studies so far have only focused on one aspect of TCM, such as acupuncture, herbal soup, or cupping. However, this field of medicine has always been designed as a holistic approach to health. More research on the systemic benefits of TCM is needed to further understand its mechanism. 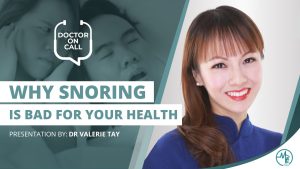 Doctor On Call (DOC): Dr Valerie Tay – Why Snoring Is Bad For Your Health (Part 1) 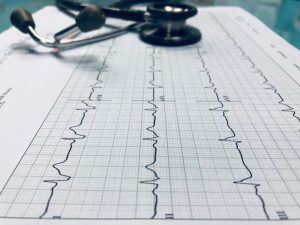 Arrhythmia is a condition of the heart in which the heart beats irregularly. The prevalence of arrhythmia in Asian countries is lower compared to the 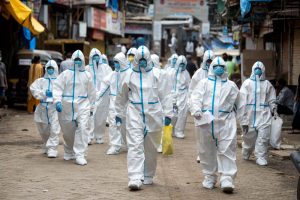 Did you receive a WhatsApp video message titled “India is doing it”? Do not open it, as it is likely a hoax. Read on more