5 Asian Icons Who Passed Away from Cancers

Cancer is a disease in which some of the body’s cell grow in an uncontrolled fashion and spread to other parts of the body. It is a leading cause of death worldwide, accounting for nearly 10 million deaths in 2020. The most common form of cancer includes breast cancer, lung cancer, colon and rectum cancer, prostate cancer in male, skin cancer, and stomach cancer. Today, this article lists out 5 famous people that died of cancer. 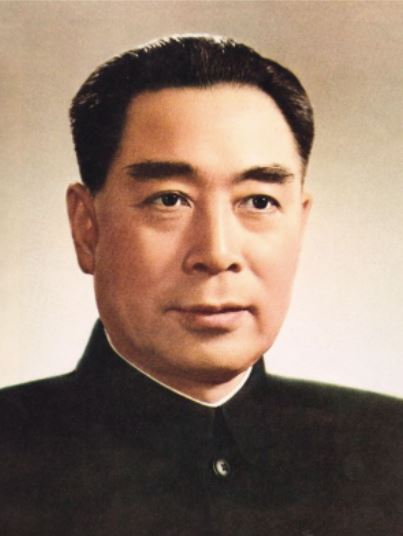 Zhou Enlai was the first Premier of the People’s Republic of China serving from 1st October 1949 until his death on 8th January 1976. He served under Chairman Mao Zedong to help the Communist Party rise to power, later consolidate its control, form its foreign policy and develop the Chinese economy.

Zhou was first diagnosed with bladder cancer in November 1972. By  June 1974 cancer has spread to other organs and follow up surgeries failed to check the progress of the cancer. 13 surgeries were performed from 1974 till his death in 1976.

Bladder cancer begins when abnormal cells in the bladder’s inner lining grow and divide in an uncontrollable fashion. Common symptoms include problems emptying the bladder, burning sensation when passing urine, lower abdominal and back pain. Consult your GP if you have the above symptoms. Early treatment can significantly reduce the risk of metastasis. 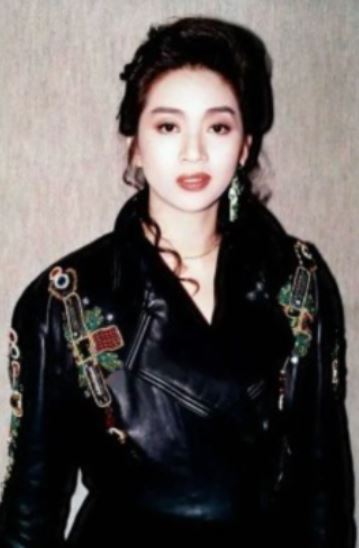 Anita Mui was a Chinese singer and actress who made major contributions to the Cantopop music scene and received numerous awards and honours. She was dubbed as the ‘Madonna of the East’, and the title stayed with her throughout her career. Mui remained in the spotlight of Hong Kong’s entertainment industry till 2003, when she announced she had cervical cancer. She died later that year at the age of 40.

Cervical cancer is the growth of abnormal cells in the lining of the cervix in female. Common symptoms including vaginal bleeding between periods, pain during sexual intercourse, pelvic pain and vaginal bleeding after menopause. Screening programmes are available for early diagnosis. 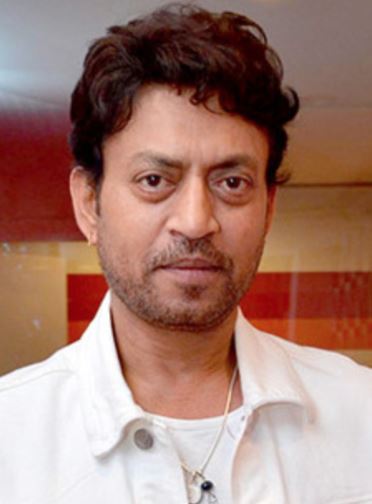 Irrfan Khan, also known simply as Irrfan, is cited in the media as one of the finest actors in Indian cinema. His success came for his starring roles in movies like The Lunchbox, Piku, and Talvar. He also had supporting roles in the Hollywood films The Amazing Spider-Man, Life of Pi, Jurassic World, and Inferno.

In March 2018, he was diagnosed with a rare form of neuroendocrine tumour. In 2019 he flew to London for medical treatment and came back to India in 2020. In April 2020, he was admitted to the hospital for a colon infection, and died soon afterwards.

Neuroendocrine cells are found through the body, but mainly in our small and large bowel, pancreas, and lungs. A neuroendocrine tumour is a very rare form of cancer with limited understanding in the medical field. It can be benign or malignant. Genetic factors and pre-existing conditions such as peptic ulcers or diabetes can contribute to its onset. So far there hasn’t been any definitive treatment available for neuroendocrine tumours. 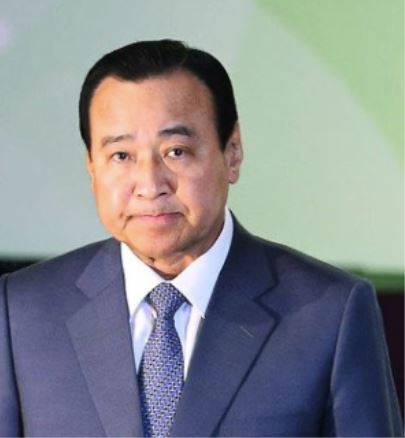 Lee Wan-Koo was a South Korean politician who served as the 39th Prime Minister of South Korea from February to April 2015. He was also a member of the National Assembly from 1996 to 2004, and 2013 to 2016. In 2012 he was diagnosed with multiple myeloma and recovered after a stem cell transplantation. However, in 2016 his cancer returned, and he died 5 years later at the age of 71.

Multiple myeloma is cancer that forms in a type of white blood cell called a plasma cell. Plasma cells are an important part of our immunity, helping us defend foreign antigens. Common symptoms are general in nature ranging from nausea, loss of appetite, fatigue, weight loss, excessive thirst, weakness or numbness in your legs etc. 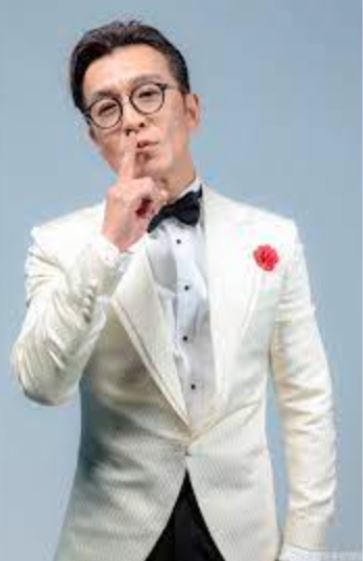 Li Yong was a leading host on China Central Television (CCTV). He was known for hosting the programs Lucky 52, Super 6+1, and various editions of the CCTV New Year’s Gala. He was known for his unorthodox presentation skills and flamboyant outfits. It was not known by the public until his sudden death from liver cancer in 2018 was announced by his wife.

Liver cancer begins in the cells of the liver. The symptoms are more likely to appear as the cancer grows or become advanced. Symptoms may include weakness and tiredness, pain in the abdomen, weight loss, and yellowing of the skin and eyes (jaundice). Early intervention including partial removal of the liver could significantly increase life expectancy. 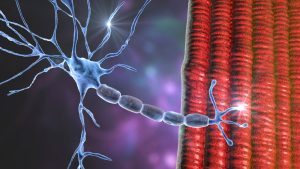 Myasthenia Gravis: What is it?

Myasthenia gravis is an autoimmune disease characterised by muscle weakness. The immune system produces abnormal antibodies which attack the junction between the nerves and muscles. 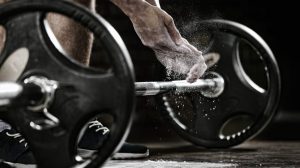 Commentary: Should I Compete? – Uncertainties and Anxieties

We have all heard it before. “I want to get stronger first.” “I’m too weak, it’s embarrassing.” “I don’t have the time.” “I’m not going 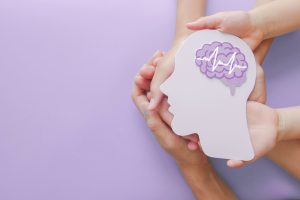 Epilepsy In The Immediate Setting

Definition: Seizure Vs Epilepsy A seizure is an abnormal surge in electrical activity in the brain which may affect a person’s consciousness, movements, sensations, emotions