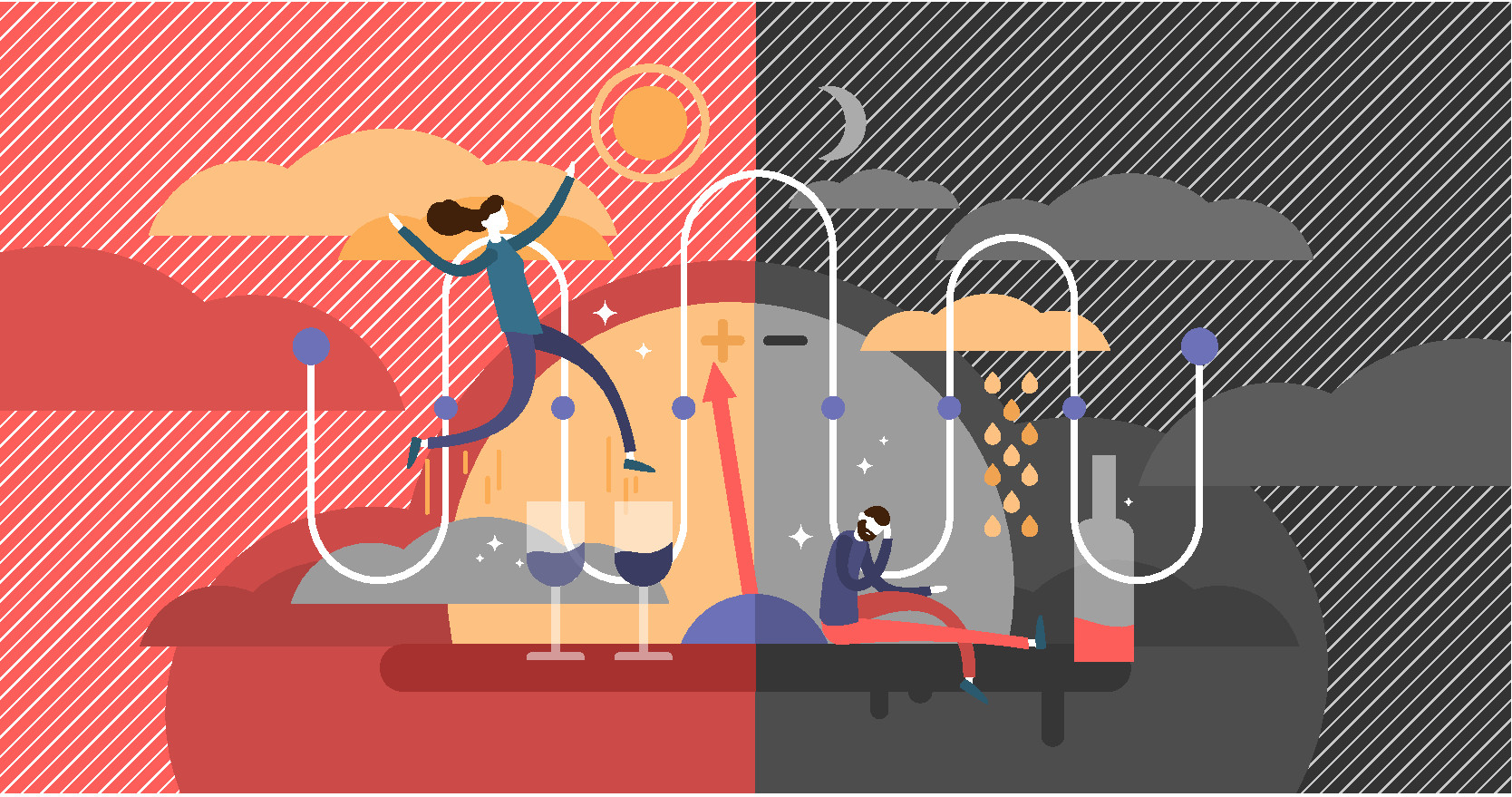 Bipolar Disorder: Is It a Common Condition in Asia?

Bipolar disorder, also known as manic depression, is a mental health condition characterised by extreme shifts in mood. Key symptoms include episodes of mania – extreme elevated mood, with episodes of depression – extreme low mood. In 2020, it has been estimated around 2.8% of world population has bipolar disorder, which equate to approximately 220 million people around the world living with this condition. Before we dive into the Asian context, let’s first have a look at what bipolar disorder is about. 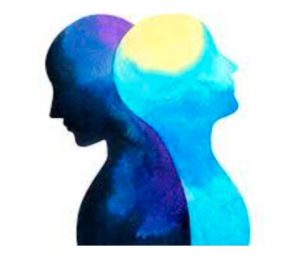 As mentioned, patients with bipolar disorder have extreme episodes of elevated and depressed mood. However, based on the main presentation, we can classify them into three different types.

However, what is mania exactly? We all experience periods of elevated mood, but to what extend should it be recognised as extreme? In short, mania is the type of behaviour that stands out. For example, you may strongly disagree with a journalist, and not only do you spend a night writing a 500-word post, you also attempt to find out all the websites connected to the journalist so that you can post your opinions on every one of them. To some extent, manic episodes are compulsive and patients usually do not realise it.

Like most other mental conditions, there are no definitive answer to what actually causes them. Some factors might trigger bipolar disorder include:

What are the treatment options for bipolar disorder?

Sadly, most mental conditions are not as clear cut as other physical illness. Treatment options do not cure the disorder but only alleviate the symptoms. Usually, patients would be referred to psychiatrist for professional assessment.

For patients in manic or depressive episodes, medication should be taken to calm down the patients and prevent harm to themselves and others. Mood stabilisers like lithium, antipsychotics, antidepressant, and benzodiazepines are commonly prescribed medications.

Cognitive behavioural therapy, psychoeducation, interpersonal and social rhythm therapy could prevent the onset of symptoms in the long term.

Looking into the Asian situation, regional and cross-national studies reveal a mania-predominant course in bipolar disorder in Asia. Long-term depressive episodes and comorbid anxiety disorders worsen the course of Type 2 bipolar. Male patients commonly have substance use comorbidity and suicidal behaviours are more frequent in female patients. The lack of social awareness and health facilities in many regions are still major contributing factors to bipolar related death.

This article is written in conjunction with World Bipolar Day, held on the 30 March of every year. 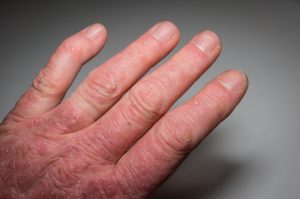 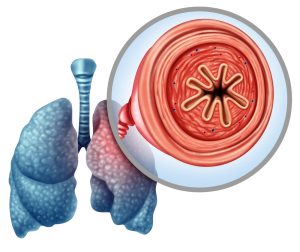 COPD: Everything You Need To Know About It

According to the World Health Organisation (WHO), COPD, short for Chronic Obstructive Pulmonary Disease, is the third major cause of death globally, next to ischaemic 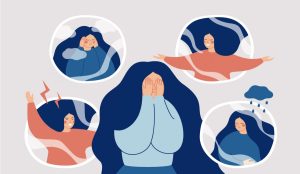