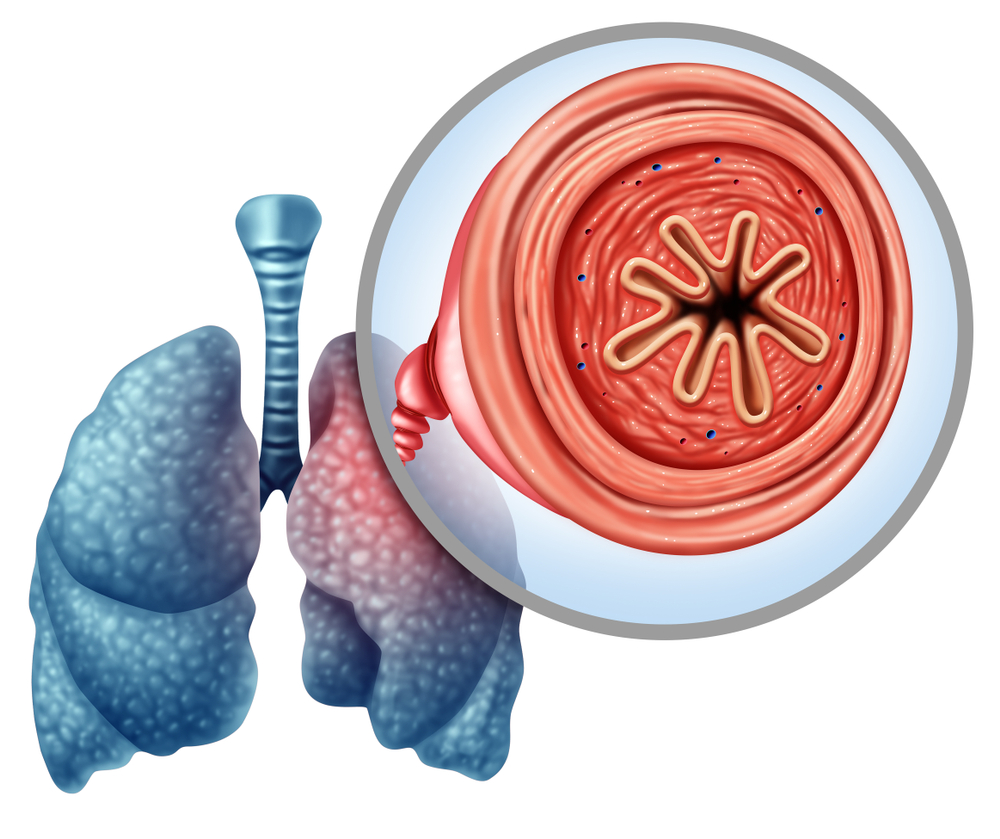 COPD: Everything You Need To Know About It

According to the World Health Organisation (WHO), COPD, short for Chronic Obstructive Pulmonary Disease, is the third major cause of death globally, next to ischaemic heart disease and stroke. About 80% of deaths related to COPD occur in low and middle-income countries.

COPD, or Chronic Obstructive Pulmonary Disease, is an inflammatory disease affecting the lungs. It obstructs unrestricted airflow, thus causing breathing difficulty. It affects people of all genders, though it’s more prevalent in men than in women.

The main cause of COPD is the low airflow within the lungs caused by narrowing of the airway. This can be due to chronic bronchitis, which is an inflammation in the lining of the bronchial tube, or emphysema, in which the alveoli in the lungs are damaged.

What are the symptoms of COPD?

The symptoms of COPD may not be obvious in the initial stage. You will only start noticing it when the symptoms worsen. The main symptoms include:

As the condition progresses, people suffering from COPD will find it difficult to carry on with their normal activities mainly due to breathlessness.

What are the causes of COPD?

As mentioned earlier, this lung disease occurs either as a result of chronic bronchitis or emphysema. The following factors can cause this condition:

Who is at risk of developing COPD?

The risk factor for developing COPD is more for the following categories of people.

Those who have the habit of smoking have a greater chance of developing COPD. The more you smoke, the higher your risk. This includes all types of smokers like cigar smokers, pipe smokers, cigarette smokers and marijuana smokers. Besides primary smokers, those who are exposed to secondhand smoking are also at risk.

Burning a cigarette releases several chemicals that are harmful to the human body. When exposed to these chemicals for long, the lungs are weakened and cannot defend against infections. Besides, it also causes swelling in the air tubes, and destroys the air sacs, which also contribute to COPD.

Those with asthma tend to have narrow airways and swelling that can make breathing difficult. If you are an asthma patient and are exposed to smoking, it can increase your risk of developing COPD.

People who work in factories are constantly exposed to dust, chemicals and fumes. Long-term exposure to these factors can result in inflammation of lungs, resulting in COPD.

In lower-income countries, fuel is often used for cooking and heating. When exposed to fumes from these fuels for a long time, chances of developing COPD increase.

Alpha-1 antitrypsin is a protein that helps in protecting the lungs. Some people may have a deficiency in this protein caused by genetic factors. Deficiency of this protein can cause COPD.

What are the complications of COPD?

Untreated COPD can result in the following complications:

If breathlessness becomes severe, hospitalisation or extra treatment at home might be required.

How to reduce the risk of COPD?

You can reduce your risk of developing COPD through lifestyle changes. This includes

COPD is a progressive disease that becomes worse when left untreated. However, through proper monitoring and lifestyle changes, the symptoms can be kept under control and you can still engage in normal activities. Those who are diagnosed should visit the doctor regularly even if they are feeling well. This helps in the regular monitoring of your lung function and in taking the necessary treatment when required. 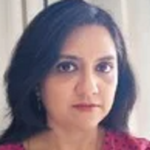 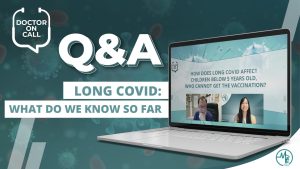 By Amy Norton HealthDay ReporterTUESDAY, Oct. 27, 2020 (HealthDay News) — Replacing sugary drinks with diet versions may not be any healthier for the heart, 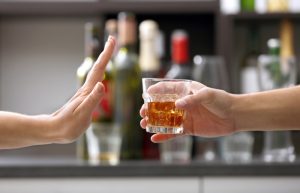 Alcoholic beverages like beers, wines and spirits contain ethanol, a strong psychoactive agent which can acutely affect our perception, mood, consciousness, cognition, or behaviour. It