Welcome to Medical Channel Asia’s regular segment, the weekly Asian medical news bulletin. Each week, we will bring you essential medical news from within the region to keep you up-to-day on the healthcare industry.

This week, we look at diabetes, mental health and a medical carrier coming to Indonesia.

The Department of Health is committing to increased mental health services and community-based programs. Health officer-in-charge Maria Rosario Vergeire also stated the department will back the development of more mental health facilities across the country. This is part of its efforts to bring mental healthcare services closer to the communities. A 2021 study found that 3.6 million Filipinos are battling mental health issues following the pandemic.

A bill to legalise medical marijuana is currently being passed through the Senate. In this proposal, cannabis will be accessed on medical compassionate grounds and will be in capsule or oil form.

The ministry of health recently announced that almost five million people, equivalent to 7.1% of the population, have diabetes. Deputy Minister of Health Nguyen Thi Lien Huong also said that only 35% have been diagnosed. The number of people with diabetes is expected to reflect the global situation and rise significantly in the coming years.

The healthcare sector has become a priority of diplomatic relations between China and Indonesia. China will provide its hospital ship, which the Chinese government calls the Peace Ark, access to Indonesians seeking inpatient services. The relationship has deepened since the pandemic, with China-made Sinovac being the most popular vaccine in the country.  Indonesia also became the first country to grant approval to Awcorna, an mRNA COVID-19 vaccine, earlier this year.

Thailand is seeking to boost its medical tourism sector by providing a new medical treatment visa which will provide health tourists with one-year visas that allow the holder to stay in the country for 90 days. It will also allow three immediate family members to accompany the patient.

A herbal medicine, Jiu Jeng Pushen Jiao Nang, has also been recalled by the Thai Food and Drug Administration (FDA) after tests found that the drug contains Tadalafil – a drug used to treat erectile dysfunction. A full recall has been ordered and health officials are expected to act on the manufacturers.

Experts interviewed by Channel News Asia believe that Singapore has successfully transitioned to living with COVID-19, and does not expect restrictions to return. Singapore has stopped the daily reporting of cases last week and Health Minister Ong Ye Kung stated that hospitals will no longer set aside wards for COVID-19 patients.

Current Health Minister Khairy Jamaluddin has outlined his long-term plans ahead of the upcoming election. Among his agenda items, he aims to improve the pipeline for doctors, more infrastructure support and stricter regulations on tobacco. 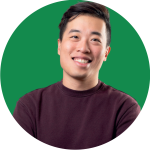 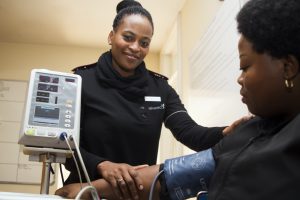 5 November 2020
If people consistently had higher blood pressure readings at night, but normal readings during the day, the risk of heart failure more than doubled. The researchers, writing in the journal Circulation, dubbed this a “riser pattern.”
Read More » 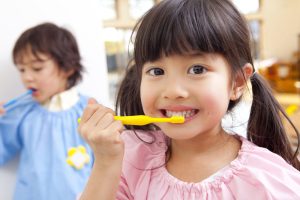 Brushing our teeth is not enough

Simply brushing our teeth is not enough. In a poll conducted to determine the Top 10 Countries with the healthiest teeth, there was no Asian 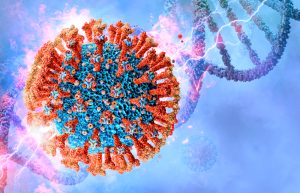 This Lunar New Year, apart from the tiles on your mahjong table being shuffled around, there’s another type of shuffling around that is causing more