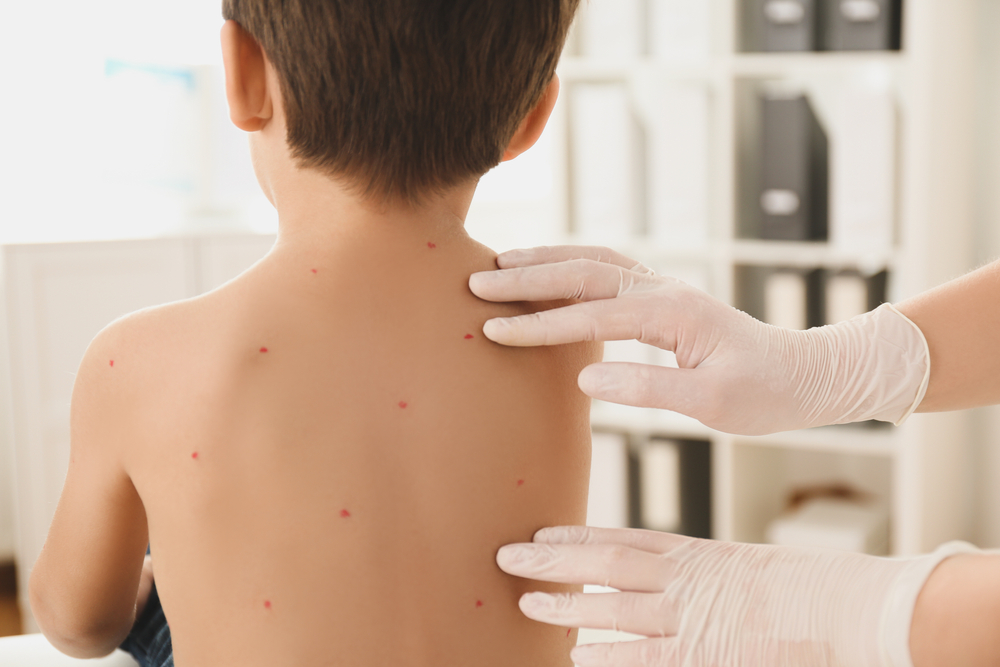 Chickenpox is a highly contagious disease caused by the varicella-zoster virus (VZV). It presents as itchy rashes with fluid-filled blisters that spread from the trunk to other body parts. It is usually self-limiting in immunocompetent individuals, resolving within two weeks. VZV is spread through close contact with infected individuals.

In the past, chickenpox was endemic worldwide and contracting the disease was a common rite-of-passage in school-going children. However, with the advent of vaccination programs in the 90’s, incidences of varicella infection or hospitalisation due to varicella-related complications have declined sharply.

VZV causes chickenpox. It is spread from people infected with chickenpox or shingles, to others who usually have never had chickenpox or are chickenpox vaccine-naive. For most people, getting chickenpox once produces antibodies which confer immunity for life; only in some rare cases does chickenpox recur. 20% of vaccinated children may also develop breakthrough disease.

A person is infectious from one to two days before the rash appears until the blisters form scabs. Vaccinated people who get chickenpox may develop lesions that do not crust. These people are deemed contagious until no new lesions have appeared for 24 hours.

It takes anywhere from 10 to 21 days after exposure to an infected person for someone to develop chickenpox.

Chickenpox is mostly mild in young children, but there is a greater risk of developing complications for the following groups:

And those pertaining specifically to pregnancy:

A day or two before the typical rash appears, common symptoms include:

The itchy blister rash appears 10 to 21 days after exposure to the virus. It usually shows up first on the chest, back, and face, then spreads to the entire body, including inside the mouth, eyelids, or genital area. The rash goes through three phases:

New bumps continue to appear for many days, so you may have all three stages of the rash — bumps, blisters and scabs — simultaneously. It takes about 1 to 2 weeks for blisters to scab over.

It is typically easy for a physician to diagnose chickenpox by a simple examination of the rash. If there is any uncertainty, laboratory confirmation via blood test or the use of polymerase chain reaction (PCR) can be done. The blood test involves checking blood samples for VZV antibodies, to determine if you have active chickenpox infection or are immune to the disease. The PCR test involves taking a sample of vesicular fluid and detecting VZV DNA. It is the most sensitive and reliable method for diagnosis.

Treatment of chickenpox is usually supportive and symptomatic relief e.g.:

Doctors sometimes prescribe antivirals eg. aciclovir for 5-7 days, for adults who present within 24 hours of getting symptoms. They reduce the severity and duration of the disease, as well as reduce the likelihood of complications. These may be useful especially for those who have impaired immunity. Other less commonly used drugs for high-risk groups include immune globulin treatment.

Chickenpox can be prevented by vaccination. Vaccines are available in various formulations, as single antigens and in combination with measles, mumps, and rubella vaccine. Most people who get the vaccine will not get chickenpox. If a vaccinated person does get chickenpox however, the symptoms are usually milder with fewer/no blisters (may have red spots only) and mild/no fever.

The introduction of vaccines has helped in reducing the burden of disease which has several benefits, such as decreasing disease-related complications, health care costs, and work time lost. Several countries worldwide have made the varicella vaccine mandatory. 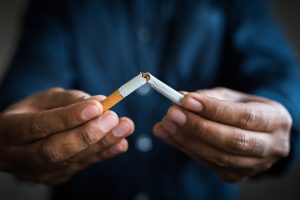 Healthcare professionals can help you or your family members in smoking cessation, by using an appropriate framework and asking the right questions. Some ways of 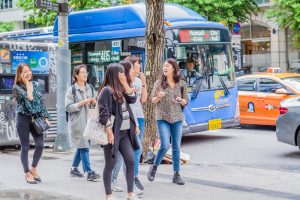 Here are some recommendations to help you age gracefully and, slow down skin ageing and hair loss. Read more 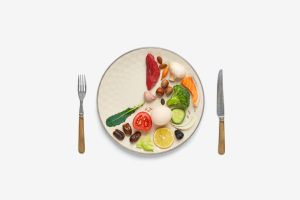 Intermittent Fasting: Does It Really Help?

Fasting is one of the oldest and most powerful dietary interventions that help to improve your health, manage your weight, and even prevent some diseases.