India is the second most populous country in the world, constituting 17% of the world’s total population.

The healthcare sector in India has seen continuous growth and development in past decades which has led to improvements in life expectancy, child mortality and quality of life. Although India has been successful in eradicating several diseases such as polio and tetanus, the burden of infectious and non-communicable diseases (NCDs) is ever-increasing. Today, NCDs such as heart disease, cancer, diabetes, and chronic pulmonary diseases are the leading cause of death in India. This article lists the top 5 medical conditions in India, the disease load and practices to manage the conditions.

Cardiovascular diseases (CVD) are the leading cause of mortality in India. The condition has huge economic impacts on families, World Bank data shows that 25% of families with a CVD patient suffer from catastrophic expenses while 10% of families are driven to poverty. More than 80% of CVD deaths occur due to ischemic heart disease and stroke, followed by rheumatic and hypertensive heart disease. A global burden of disease study shows that the age-standardized CVD death rate of India (272 per 100 000 population) is higher than the global average (235 per 100 000 population). The major risk factors for the high prevalence of CVDs are lifestyle habits such as tobacco use, alcohol consumption, sedentary lifestyle and insufficient consumption of fruits and vegetables. The presence of certain medical conditions like diabetes, hypertension, obesity, and dyslipidemia may also increase the risk of developing CVDs.

India accounts for 18% of the total global disease burden of chronic respiratory diseases. Asthma and chronic obstructive pulmonary disorder (COPD) are the two most common respiratory diseases. Out of 11% of deaths that were due to chronic respiratory disease in the year 2016, 9% of deaths were due to COPD while 2% were due to asthma. COPD is associated with abnormalities in the airway or alveoli resulting in persisting respiratory symptoms and airflow limitations. Asthma is a condition where the airways swell, become narrow and may produce extra mucus. This makes breathing difficult and may even lead to suffocation. Although India is continuously improving its health infrastructure, deaths associated with these conditions are increasing. One of the major reasons for the high death rate from COPD is the late diagnosis and failure to comply with the treatment regime. COPD requires the use of inhalation devices in later stages, which is not preferred in rural parts of the country.

Diabetes is one of the most common metabolic disorders which is on the rise due to changing lifestyles. India ranks second followed by China in the global disease burden of diabetes. India witnessed a 1.8% rise in disease prevalence in the last decade (2009-2019). The major risk factors of diabetes include age, obesity, dietary preferences, smoking, and a sedentary lifestyle. Research suggests that the young population is at a greater risk for diabetes and early detection may help prevent severe disease progression. Diabetes management requires permanent dietary changes to keep lower blood sugar levels which can prevent or delay disease complications.

Obesity is a medical problem involving excessive amounts of body fat. Dietary changes, a sedentary lifestyle, and stress make people more susceptible to developing obesity. BMI (Body Mass Index) is a direct indicator of obesity. A WHO study indicates that obesity is one of the most neglected public health issues. India’s national obesity risk is 7/10 and the disease prevalence increases each day. 40% of the Indian population suffers from the disease with a higher prevalence of disease in urban areas. Obesity increases the risk of developing diabetes or cardiovascular disorders. Studies indicate that obesity is more common in women (41.88%) than men (38.67%) due to hormonal issues or lifestyle habits. Changes in lifestyle, eating habits and increasing physical activity are the key measures to adopt towards an obesity-free life.

Hypertension is another major medical condition affecting the Indian population. The overall prevalence of the disease is 30%.  A study claims that one in three adults is at risk of developing hypertension. This condition is a major risk factor for cardiovascular diseases such as ischemic heart disease or stroke. 57% and 24% of strokes and coronary artery-related deaths respectively occur due to hypertension. 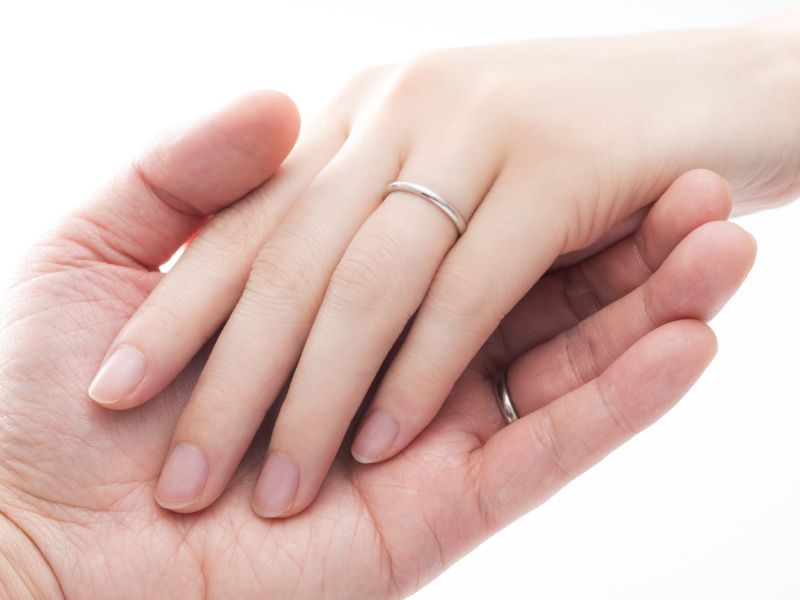 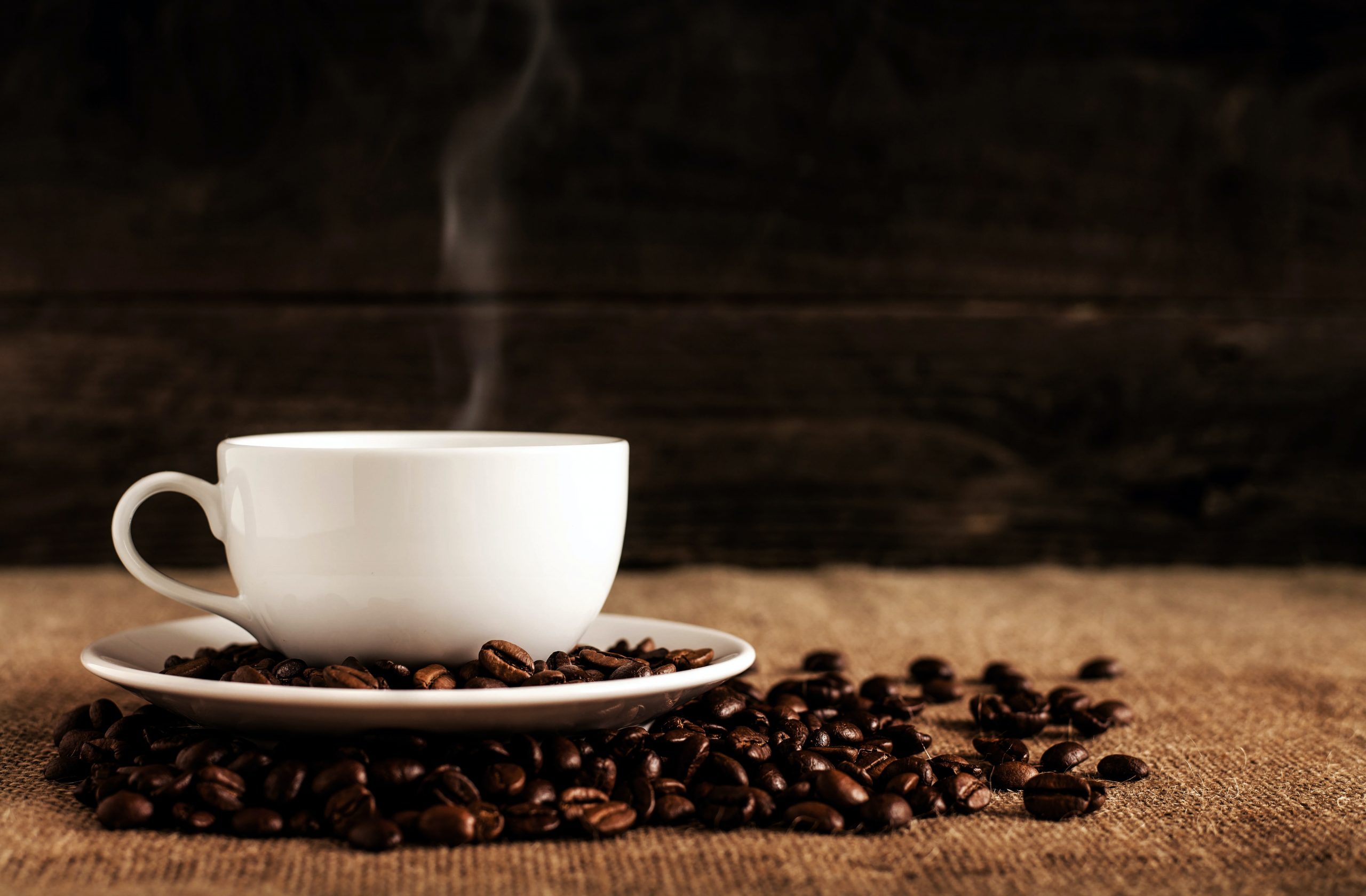 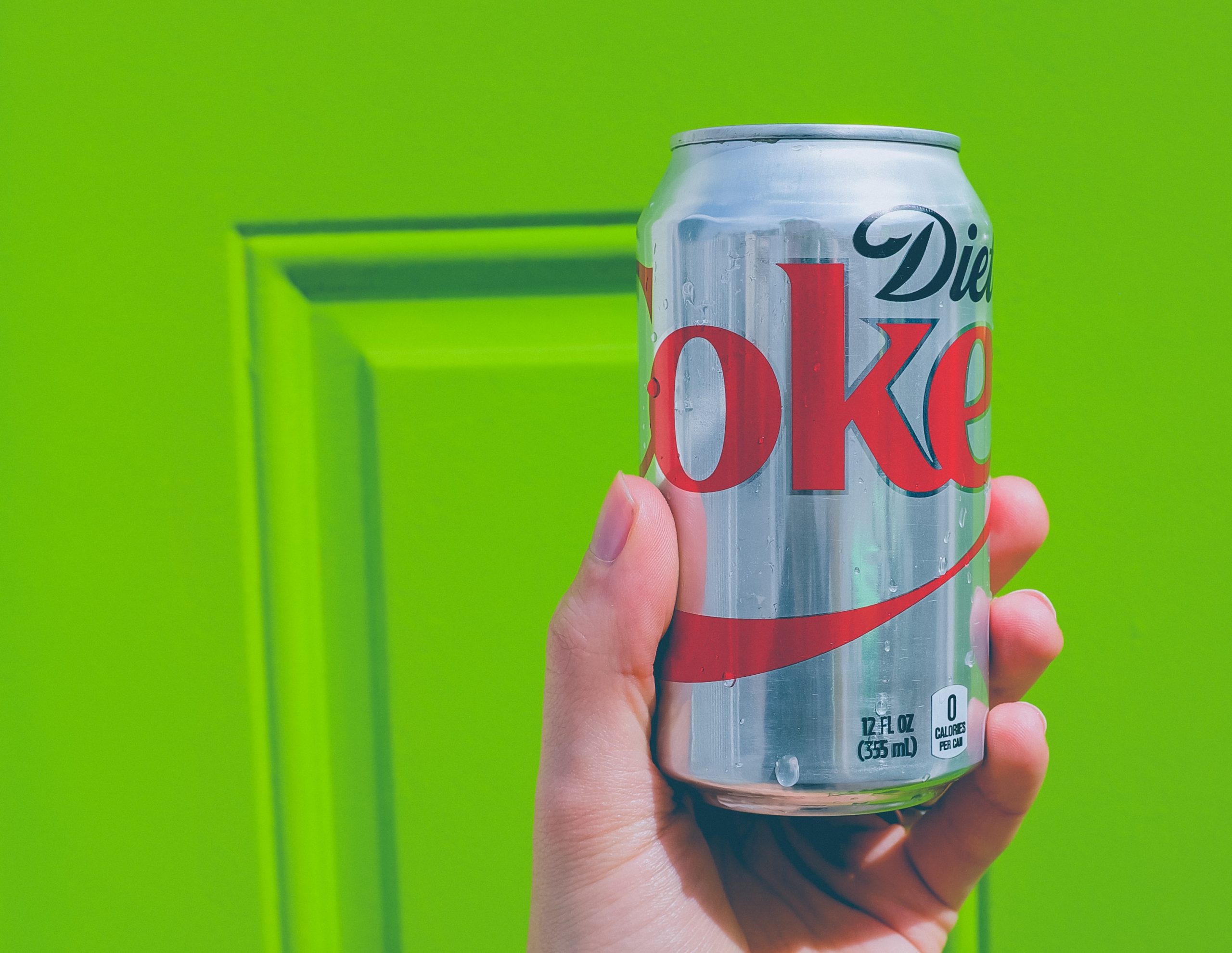